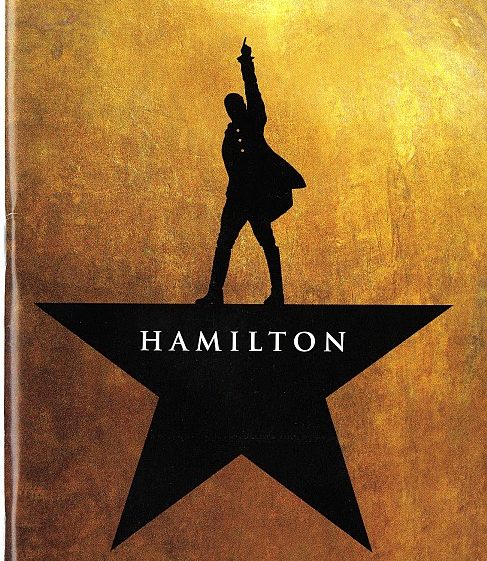 Who Tells Your Story? Archivists.

As the award winning Broadway hit Hamilton: An American Musical travels across the county, it has inspired various archival and cultural institutions to spotlight their collections related to the people, places and events depicted in the musical. Virginia is no different. To coincide with Hamilton’s run in Richmond (Nov. 19-Dec. 8) and Norfolk (Dec. 10-29), the Virginia Museum of History & Culture created the exhibit Founding Frenemies: Hamilton and The Virginians. Hamilton inspired me to use records in the Library of Virginia’s collections to help my seven-year-old son Alexander understand my job as an archivist.

Alexander is a curious boy who loves learning and trying new things. My wife Kim has broad taste in music and introduced Alexander to the Hamilton soundtrack. He fell in love with it immediately. He played it constantly, memorized the lyrics, and would sing along while listening. This led us to have our first conversation with Alexander about the “naughty” words in some of the songs—specifically, the language describing the consequences of knocking down Hercules Mulligan in “Yorktown (World Turned Upside Down).” Mercifully, he asked no questions about Maria Reynolds (“Say No to This” and “The Reynolds Pamphlet”). 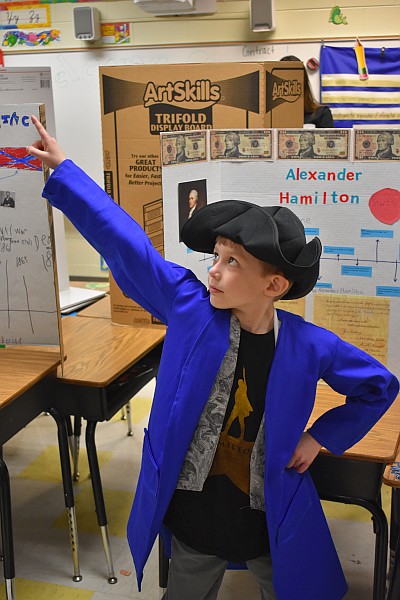 Alexander as Alexander Hamilton, picture courtesy of the author. 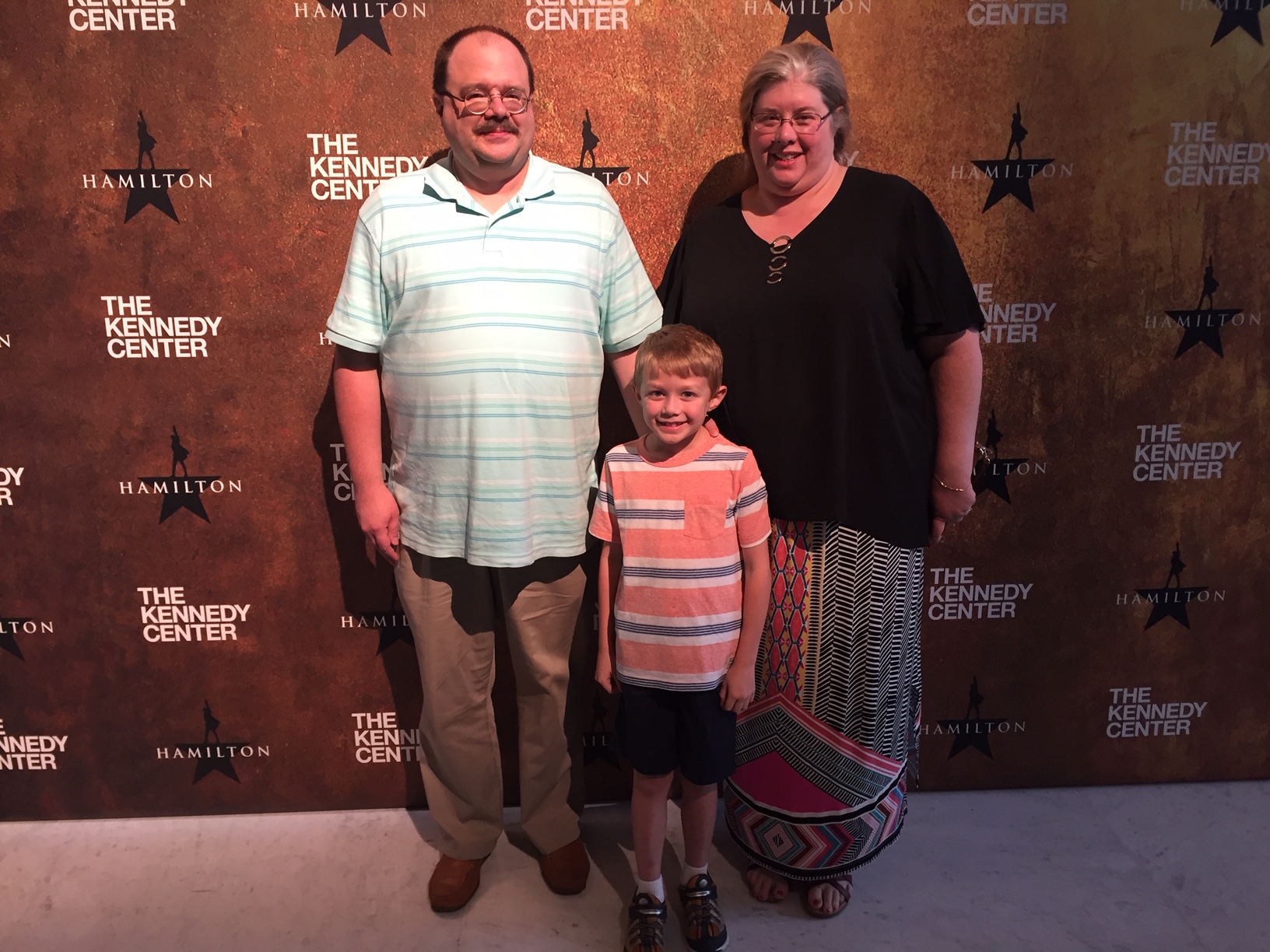 Alexander’s love of all things Hamilton culminated when we saw the musical at the Kennedy Center in Washington, D.C. in July 2018. I will never forget his excitement as we took our seats or the joy on his face while he watched the performance. For two and a half hours, he sat on the edge of his seat, spellbound as the music he knew so well came to life. This experience helped me regain my own sense of childlike wonder. Did the Library of Virginia have any Hamilton records? Could Hamilton help me explain to Alexander what his daddy does for a living?

Inspired by Alexander, I did a search of the Library’s archival catalog. Thanks to the work of my friend and co-worker Craig Moore, I quickly located a half-dozen Hamilton letters in the records of Virginia Governor Beverly Randolph (1788-1791). I selected a letter from 29 October 1789 to show Alexander. Hamilton wrote Governor Randolph to gather information for his First Report on the Public Credit to the United State House of Representatives. Hamilton’s plan for the federal government to assume state debt is depicted in one of Alexander’s favorite Hamilton songs, “Cabinet Battle #1.” 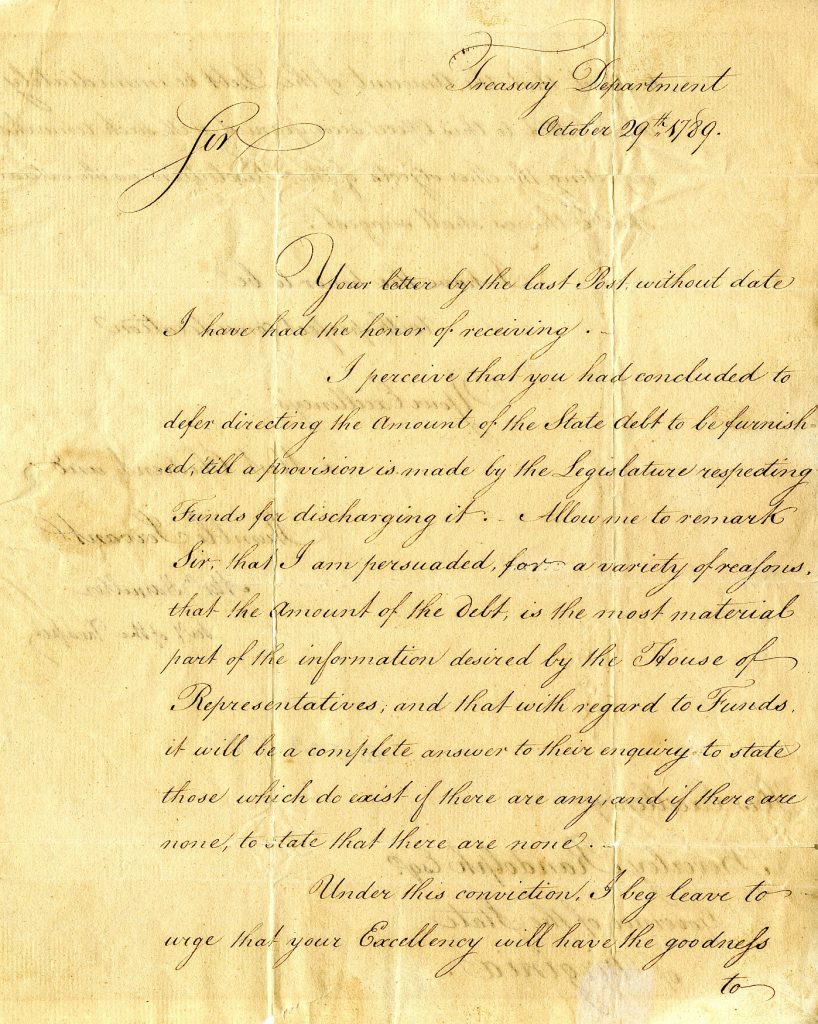 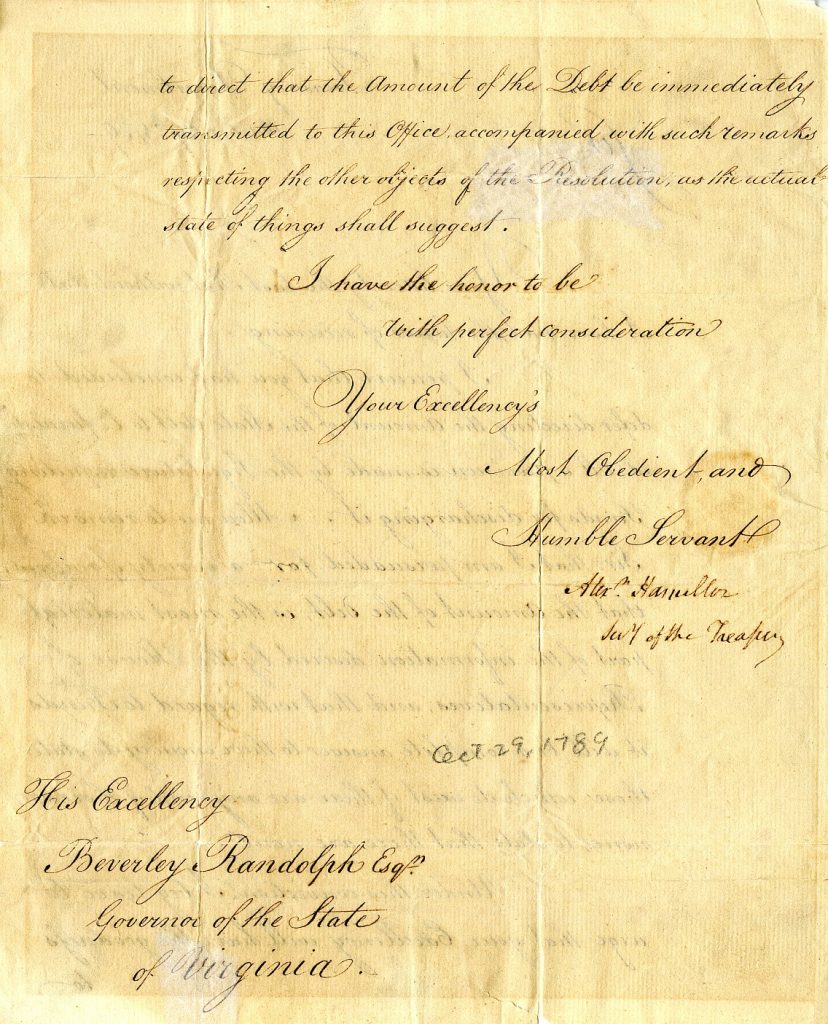 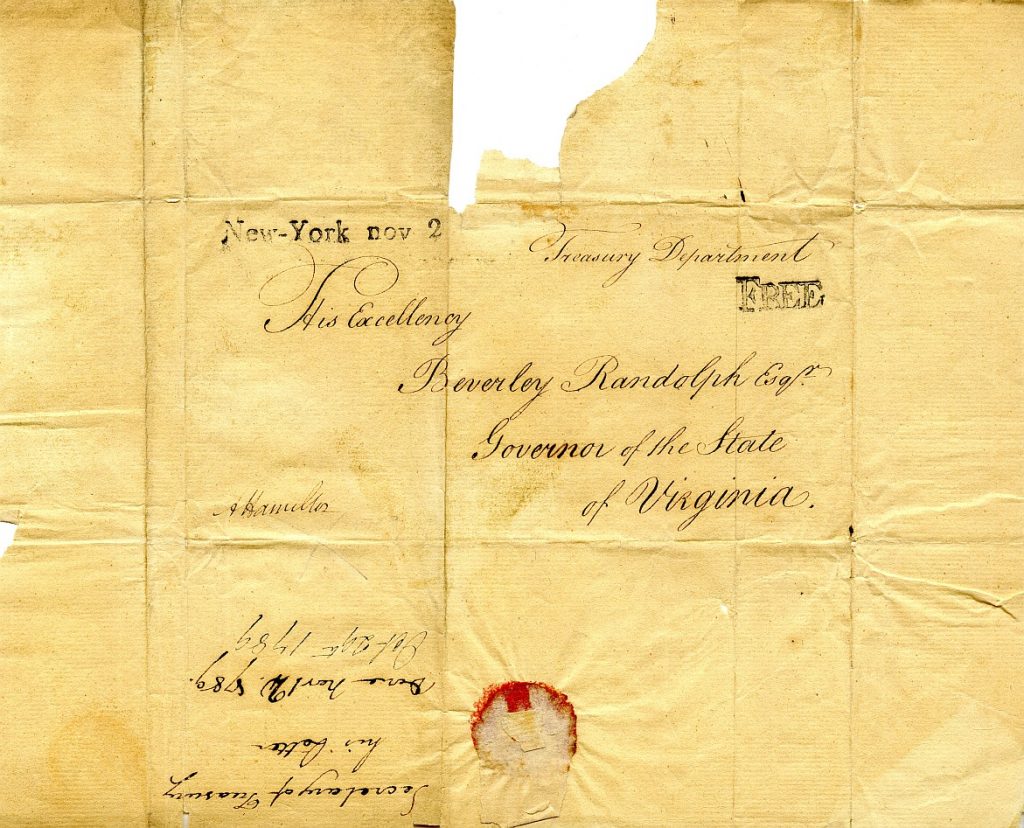 In August 2018, I told him I had a surprise for him at the Library. When I showed him this letter, his face lit up like a kid on Christmas morning. For at least that day, I was the coolest dad in the world. He immediately fixated on Hamilton’s signature (as featured in the song “Your Obedient Servant”). I read him the letter and he made the connection to “Cabinet Battle #1” and “The Room Where It Happens” which describes the Compromise of 1790. I told him how archivists arrange, describe, preserve and provide access to historical records for the public to use in writing history books, biographies, literature, documentaries, family history, and musicals like Hamilton. Alexander later used a facsimile of the letter for a school project on the life of Hamilton.

Hamilton is often a benchmark in my history conversations with Alexander. Just last week, I chaperoned his class’s field trip to Jamestown Settlement. On the bus ride back to his school, Alexander talked about how many settlers died from disease, battle, and starvation. I used multiple songs from Hamilton such as “Alexander Hamilton,” “Wait for It,” and “Stay Alive (Reprise)” to illustrate the high mortality rate during the entire colonial and revolutionary era. 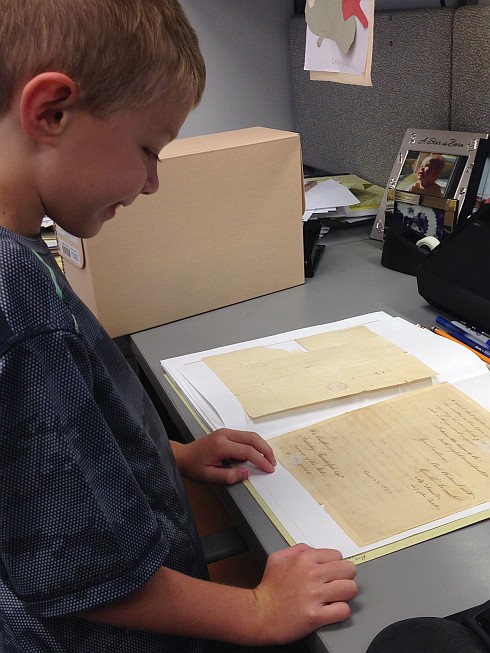 Alexander with letter, courtesy of the author.

I expect we’ll have many more conversations like this one in the years ahead.