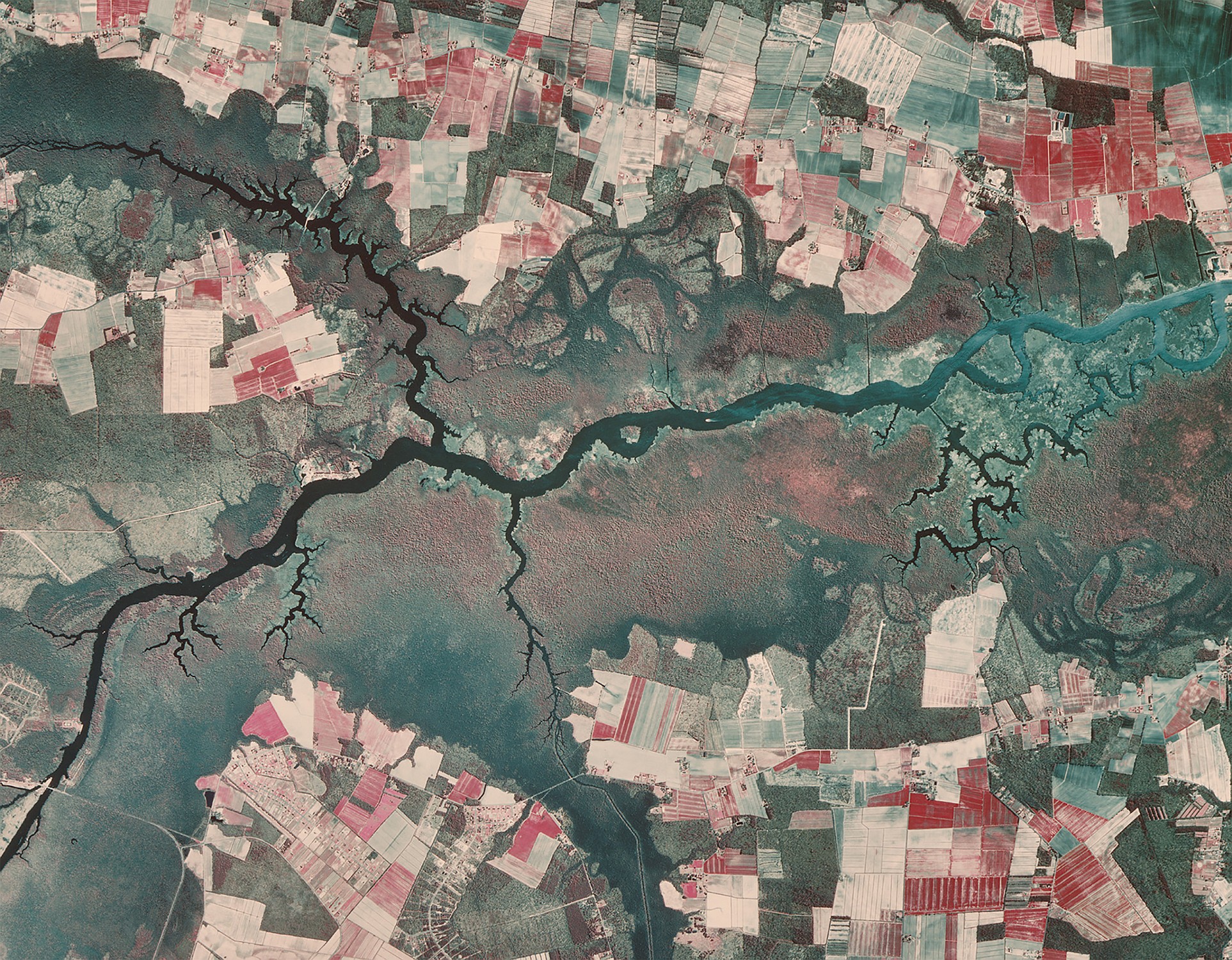 The 2020 Census: Counting a Hard-to-Count Community

By Cara BurtonMarch 4, 2020No Comments

Check out the inserts to see the Census 2020 programs of other Virginia Public Libraries. Contact your public library for any assistance with the census.

The year 2020 marks two related anniversaries. We will celebrate the 100th anniversary of the 19th Amendment to the United States Constitution, asserting women’s right to vote. On 1 April, we will also participate in the twenty-forth United States Census, as required by the Constitution. Article I, Section 2 defines how the number of Representatives for each state will be determined and that “The actual Enumeration shall be made…every Term of ten years.” What is remarkable is that until 1850, women were not identified by name in the census unless they were the head of household. Women and children, as well as all enslaved people, were counted as if they were property, like cows. It pains me that library archives contain official government records in which individuals are not counted as worthy enough to be part of the public record.

In planning the 2020 Census, municipalities across the country were encouraged to create “Complete Count Committees” to ensure that the “hard-to-count” of the population were counted. Historically, this has meant marginalized citizens, such as seniors, small children, immigrants, the homeless, and African Americans. In the early stages of census planning, administrators recognized public libraries as key facilitators of a complete count because libraries have a history of serving all citizens, including the marginalized. 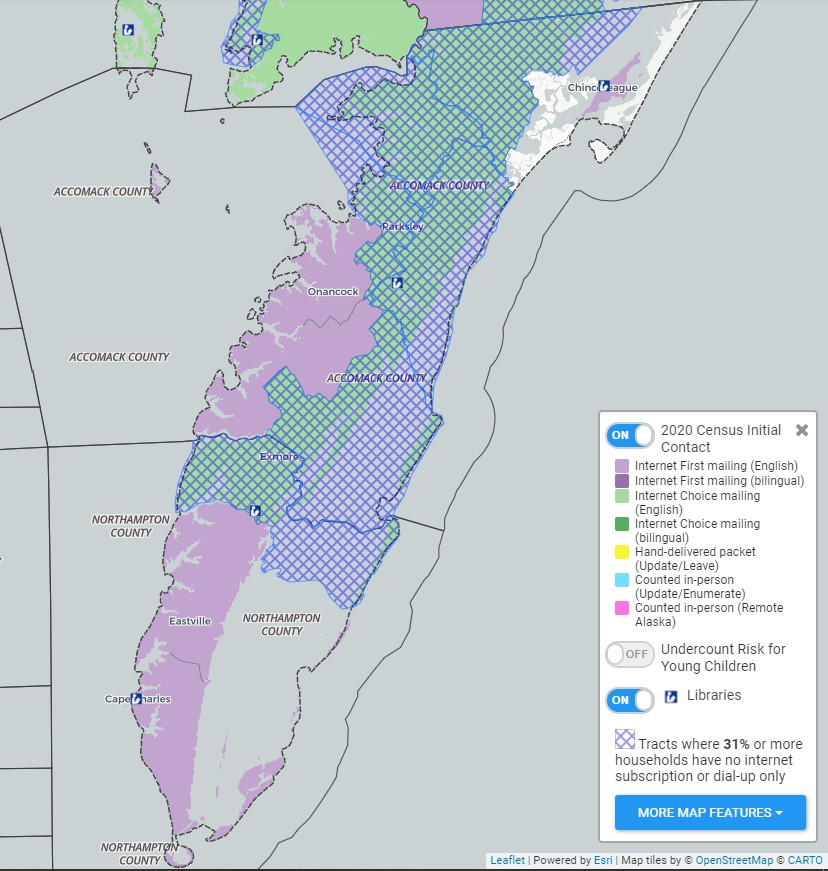 Mapping Hard to Count (HTC) Communities for a Fair and Accurate 2020 Census showing the Eastern Shore.
Click for a larger view

Using the phrase “hard-to-count” implies a negative identification for these undercounted individuals. We are labeling them as “difficult,” which does not encourage them to believe we value their presence in our community. We will try to convince them that completing the census improves their access to public services (like public libraries!) with the distribution of more government funds to the locality based on Census statistics. Essentially, their individual value is economic, with a head count estimated as $20,000 or more over ten years. This point-of-view is different from the commonly perceived reason for the count: taxation.

Over the centuries, the census has under-counted residents of the Eastern Shore of Virginia (ESVA).  ESVA, locally referred to as the Shore, is a peninsula bounded by the Atlantic Ocean to the east and the Chesapeake Bay to the west. Local county court records go back to 1622. The abundance of produce from sea and land, augmented first by water and then by rail links to major markets, made the Shore’s two counties among the wealthiest in the country by the early 1920s. Soon thereafter, the agricultural slump of the 1920s, the overharvesting of seafood, and the Great Depression sent the Shore into a period of economic and population decline from which it has yet to recover. Accomack and Northampton Counties are now among the poorest in Virginia.

The peninsula has one North to South highway, Route 13, running down the middle. On each side are “necks,” or habitable land tidal creeks and marshes. Historically, these were easily accessible by boat. If driving, one must travel down long, twisted, rough, and often dirt roads, to get to hamlets, fishing communities, and farmhouses. Some Shore residents live on islands, most notably Chincoteague and Tangier, the latter only available by boat or air. Residents of the Shore have always lived somewhat isolated, independent lives, a lifestyle that tends to resist government activities like the census. This places the Shore into two hard-to-count subcategories defined the U.S. Census: “hard to contact” and “hard to persuade.”

While the Shore has always had waves of immigrants, in recent times the settlement of migrant workers and the increased production at two large chicken plants have increased the Hispanic and Haitian immigrant population. Current political pressures have made these groups skeptical of providing information, like census data, to the government. Additionally, many of these residents do not speak or read in English. This makes these populations “hard to locate” and “hard to interview.”

Census Day Celebrations
Participate in family-friendly activities and get help filling out your census. In partnership with the Complete Count Committees of Stafford and Spotsylvania counties and the city of Fredericksburg.

The Eastern Shore Public Library (ESPL) recognized the Shore has many hard-to-count populations, so joined the Complete County Committee (CCC). This CCC represents both Accomack and Northampton Counties, pooling limited resources. The Library Director volunteered to be the committee chairperson, since ESPL is a regional library system and uniquely positioned to assist. The system has four libraries strategically located, two at each end of the peninsula and two equidistant in between.

ESPL also actively participates in Eastern Shore Healthy Communities and Community Partners of the Eastern Shore. These collaborative organizations, focusing on health and well-being and on homelessness respectively, serve all of the Shore and target the hard-to-count population. This relationship provides an existing networking system for outreach. For example, the library participated in the Community Partners’ “Point in Time” count in January, ensuring a census representative was present to table and had a library outreach table.

2020 Census Assistance
An accurate count of our community helps inform how hundreds of billions of dollars might get used each year for public services like clinics, schools, public transit, and hundreds of programs. Census Ambassadors will be on hand to answer your questions about the 2020 Census. Computers will also be available to respond online.

The Library Director also knew ESVA CCC would have the expertise of Bill O’Hare, a retired statistician from the Annie E. Casey Foundation. O’Hare spent his career working with Census data and is now on the Virginia Complete Count Committee. Bill moved to the Shore, became active in several community groups, and comes to the ESVA CCC. He is passionate about ensuring the ESVA has a complete count. He has been a vocal advocate, particularly for young children, compiling data for the Shore’s KidsCount annual reports. He and I organized a lunch program for youth services professionals on the Shore to educate them about the importance of counting children in the census.

County administrators selected the Shore’s CCC members following the Census Bureau’s committee guide. The committee follows public meeting law. It spent its first three meetings approving by-laws and documents its activities. The meeting agenda includes public comment. I asked the local voter registration advocate to attend, as he is very adept at encouraging people on the Shore to fill out forms. My role, therefore, has also been to make use of my network in the community and bringing valuable partners to the table.

Many of the activities planned by the CCC include outreach activities.  ESPL has committed staff to these events, as ESPL would typically staff an information table at such events anyway. A recent event included the Martin Luther King Unity Breakfast in January. I have also ensured that census representatives are aware of potential events and asked them to table or, if unavailable, to provide me with materials and I will include them in our outreach table. The CCC has created a list of upcoming events for outreach. A key to success for a complete count is simply communication, something with which library staff have experience.

Civic Lab: 2020 Census
Learn about the 2020 Census and its importance to you and your community. In partnership with Census Bureau Partnership Specialists.

The two local chicken processing plants have large numbers of hard-to-count employees, nearly half of whom travel by bus from Maryland. Because the library held a library card drive at one of the plants, we are working with the CCC to organize a census completion drive during plant shift changes sometime in April. The plan is to hand out census backpack swag as incentives to complete the survey at that time. The library will bring its ThinkPads to the plant to assist in completing forms. CCC member organizations will provide translators. 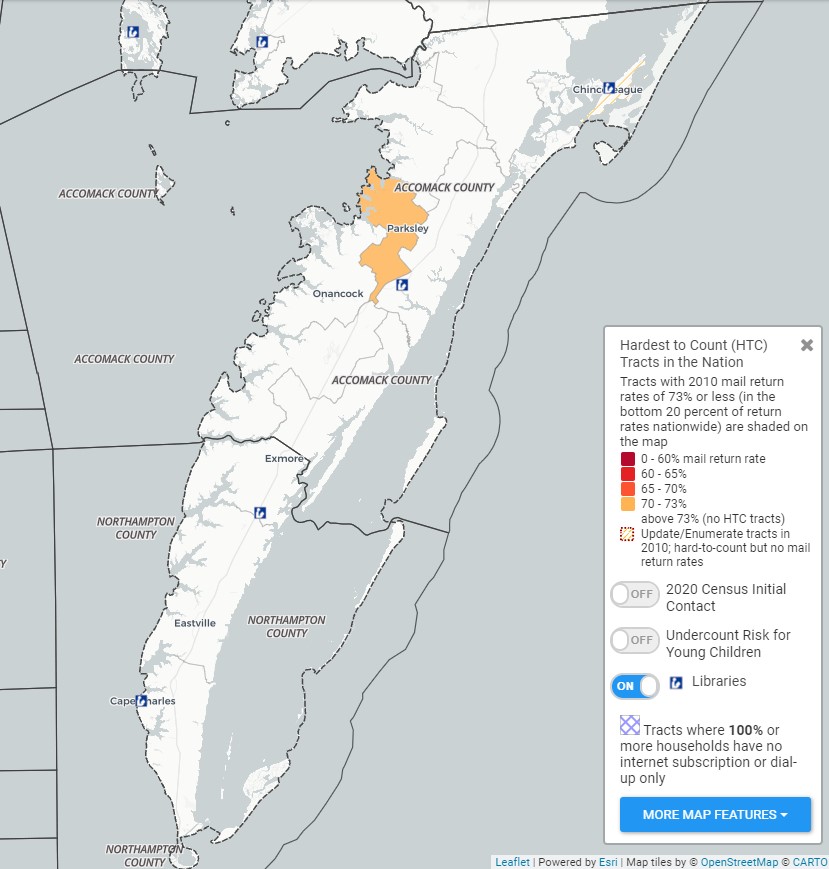 Mapping Hard to Count (HTC) Communities for a Fair and Accurate 2020 Census showing Eastern Shore.
Click for a larger view

In addition to the lack of Internet access in homes, many Shore residents will not receive the postcard notification to take the census, the mailing of which starts March 12. The Census Bureau is only mailing postcards to street addresses and many Shore residents receive their mail in post office boxes. This will be an issue for many rural localities across the country. This compounds the hard-to-contact factor, and it is expected the Shore will need many enumerators, people hired by the U.S. Census Bureau to physically go to individual residences. The library has supported their recruitment of enumerators by hosting the recruiter in the libraries and sharing their literature.

Much of the CCC’s meetings have involved brainstorming ways to publicize the census.  Accomack County is posting a billboard on Route 13. The Chamber will send email blasts to members. The committee is planning to print postcards tailored with local messaging for distribution at churches, libraries, the Foodbank, and other venues frequented by the “hard-to-count.” The Census has provided posters and various flyers. A launch event is being planned.

Within the libraries, we are putting the 2020Census.gov shortcut on all public computers. The Youth Services librarian is using her large bulletin board to post information for families. From 12 March until July, a census-designated computer will be placed near the circulation desk. The news monitor behind the circulation desk will post census information. Staff will ask patrons if they completed the census and assist them as needed. The Library Board has supported this time investment, as they know the census data determines library funding. This is also a great demonstration of the essential services for the community provided by public libraries.

Living Room Conversations: The Census, Redistricting and Gerrymandering
Come join us for coffee, cookies and conversation as we discuss how our voting districts are modified according to the census data, and does this work or could it be improved.

My goal is to ensure that we count the marginalized and “hard-to-count.” Let’s recognize all individuals, as citizens of the United States, worthy of having their names entered in the historical record. 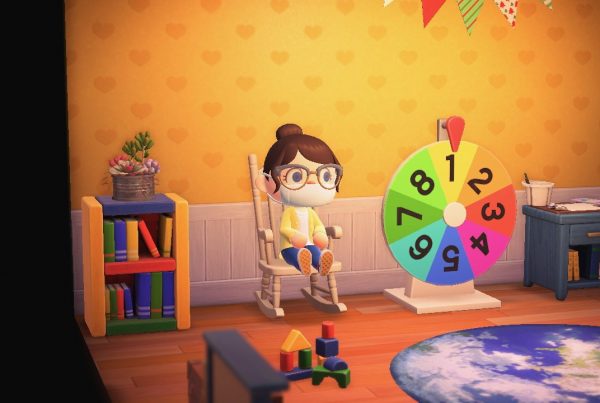 “We continue to become more interconnected as a planet”: Public Library Spotlight with Cristina Ramirez