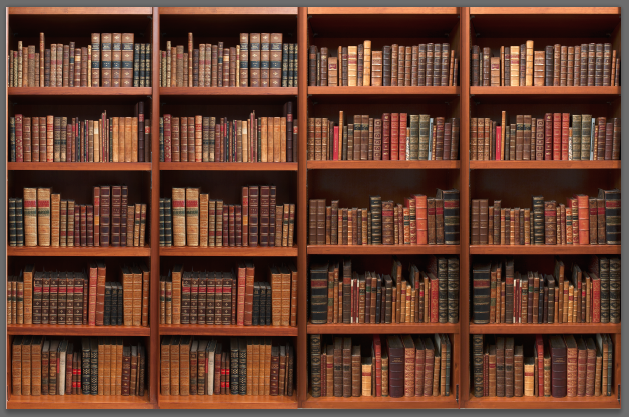 This is a blog entry in a series introducing LVA employees and exploring what they do day-to-day. If you are interested in what goes on behind the scenes, entries in this series are collected under the tag 7 Questions. Other entries discussing the internal work of the Library of Virginia are filed under our new category “The Stacks”. 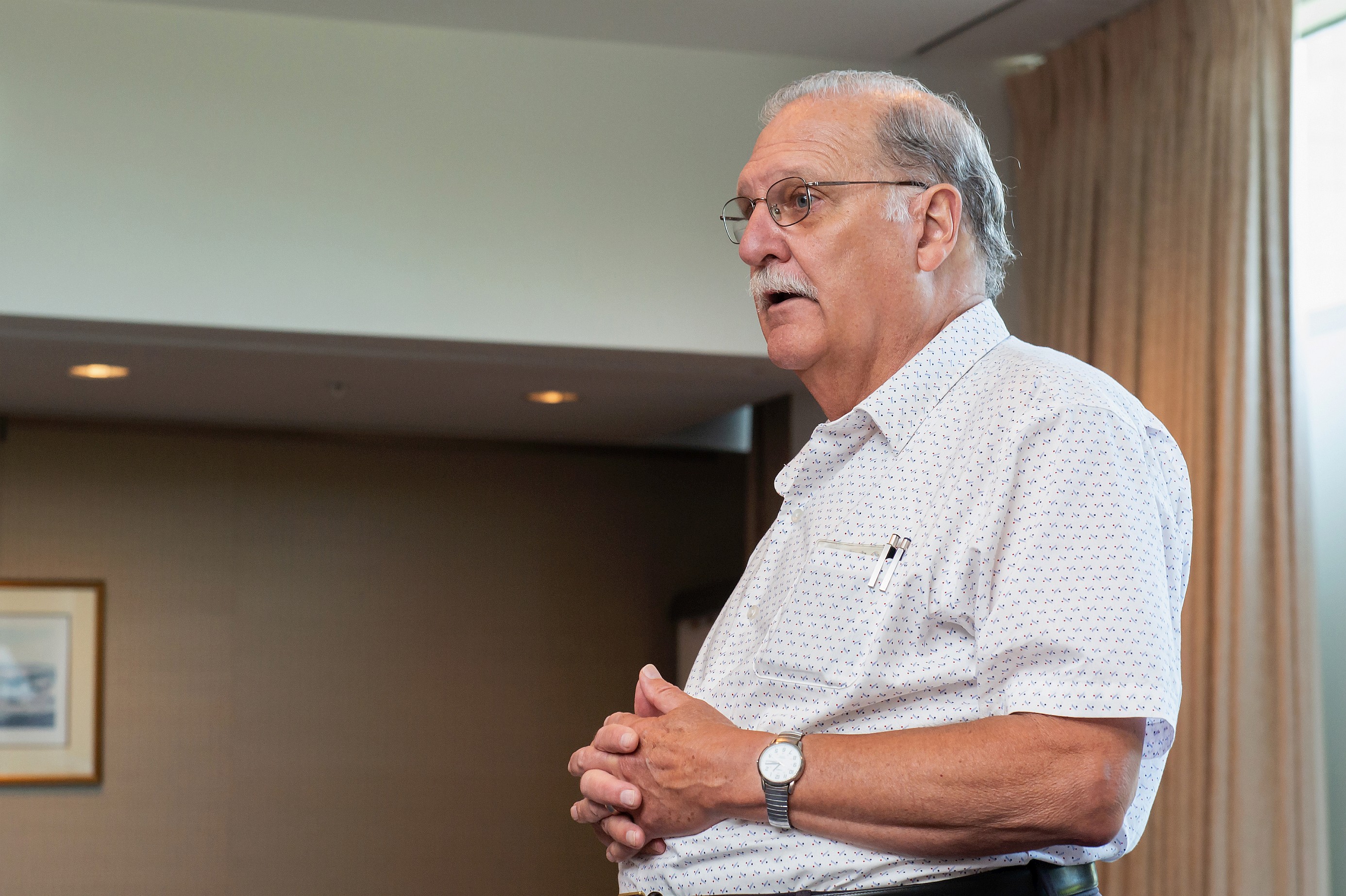 I came to Richmond in 1974 after attending graduate school at the University of Virginia, where I studied twentieth-century American political history and first encountered Virginia history, a subject that is interesting in many ways and about which more is yet to be learned than we think we know.

I am a historian, and I say, “I read dead people’s mail.” Then after they chuckle, I add, “and their newspapers, sermons, tax returns, diaries, obituaries, speeches, and other things they wrote and said or read and heard. Historians try to understand the lives of people who lived elsewhere or in another time. We might also look at the buildings they constructed, the art they created, the factories they built or worked in, and we might listen to their music or examine their clothing. Whatever will give us information to understand them individually and within the context of the time and place where they lived. We dig stories about people out of the archive and tell them to, and interpret them for, other people.” I have written articles for the scholarly and popular historical journals, reviewed books in scholarly journals and the local newspaper, and have written or co-written, edited or co-edited sixteen volumes. The most recent, with my colleagues and friends Mari Julienne and Barbara Batson, is The Campaign for Woman Suffrage in Virginia. Later in the spring, my new history of Virginia, Virginians and Their Histories, will be published in a partnership with the Library of Virginia and the University of Virginia Press.

I have worked in the library in one capacity or another since July 1974, first on a project of the Virginia Independence Bicentennial Commission to compile and publish all the records of the conventions and committees that from 1774 to 1776 guided the transition from colony to commonwealth. Sandy Treadway and I were founding editors of the library’s Dictionary of Virginia Biography project. From 1982 to 2010 I was a senior editor and worked on reference works, publication of historic documents, exhibitions, and educational projects. I had to take early retirement in 2010 during one of the budget gutting episodes, but since then I have worked here part-time on various educational programs, from time to time on exhibitions, and on reference works, including the DVB on which I continue to work researching and writing online biographies.

I began using pencil and paper to write down information I found through the old card catalogs and then wrote it all up on a typewriter. Electronic catalogs of publications and archival materials now enable us to find resources we did not even know to look for once upon a time. Scanned and searchable databases, newspapers, periodicals, and the like give us quicker access to more information than ever before. Word processing allows us to write and revise faster (I used to have to retype the whole of every sentence or paragraph or chapter if I made changes to it!) and to circulate drafts to colleagues for comments, corrections, and editing. But even though a vast amount of information is available online, I know from personal experience that only a tiny fraction of what is useful or potentially useful has been scanned (or will probably ever be scanned), which is why you will often see me in the reading room with a book, public document, manuscript, map, or reel of microfilm.

Any day that I learn something new, which is pretty often.

I made $1.25 an hour for three months one summer while I was in college working on highway construction in the hot west Texas sun.

There are probably a lot of things: I am a pretty good cook and once was a pretty good shot; I have camped over most of North America; I am an amateur ornithologist; I almost never miss a performance at the opera or symphony, and I enjoy chamber music.