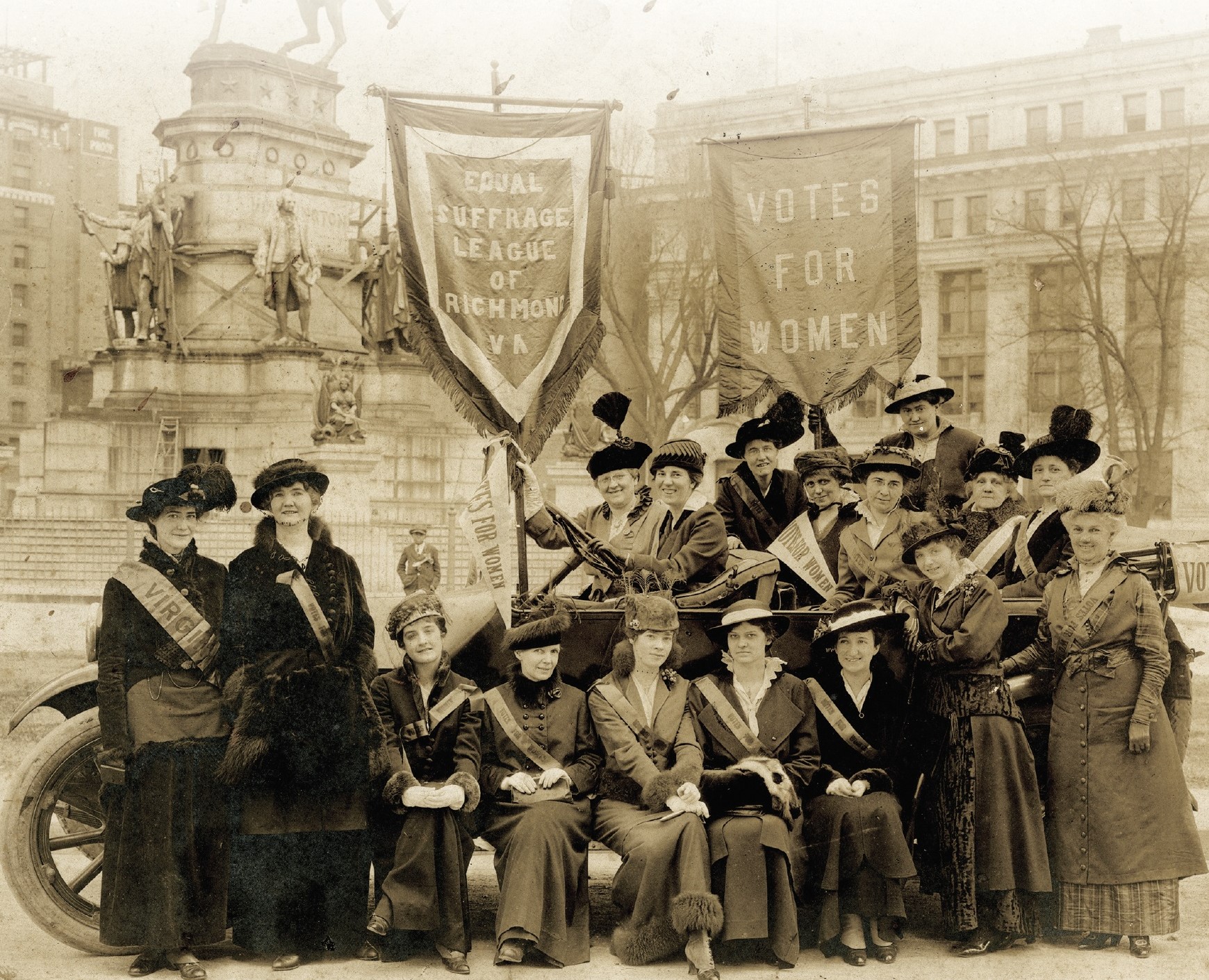 Ed. Note: The health and safety of our visitors, employees, volunteers, and community are top priorities at the Library of Virginia. To help contain the spread of the coronavirus (COVID-19), the Library is temporarily closed to the public. Please check back regularly for the most up-to-date information on our operating status. We are monitoring the developing situation closely and following directives from the Office of the Governor and guidelines from the Virginia Department of Health and the Centers for Disease Control and Prevention.

If you are looking for something to do from home, new documents from the Equal Suffrage League collection have been added to Transcribe!

In June 1919, Congress sent the proposed Nineteenth Amendment, guaranteeing women’s right to vote, to the states for ratification. In February 1920, members of both houses of the General Assembly of Virginia voted against ratification. Some of the legislators who voted against the Nineteenth Amendment, however, could see the writing on the wall and anticipated that the amendment might be ratified before the 1920 election. In cooperation with officers of the Equal Suffrage League of Virginia, those legislators decided that they should pass a law to allow qualified women to vote if ratification happened. It required the women to pay the required $1.50 poll tax and register as new voters. The “Machinery Bill,” as Equal Suffrage League officials called it, passed the Senate by a vote of 30 to 6 on March 4, and the House of Delegates by a vote of 64 to 17 on March 12. Governor Westmoreland Davis signed it into law on 20 March 1920. Therefore, Virginia women were able to register and vote in 1920, even though the Nineteenth Amendment was ratified after the state’s voter registration deadline. Even before the bill was signed, Equal Suffrage League president Lila Meade Valentine organized citizenship schools to educate women about the processes of registering and voting.

The decade-long campaign in the state for woman suffrage, and particularly the Equal Suffrage League’s efforts in securing the endorsement of the amendment from 32,000 Virginians, had persuaded or effectively forced a majority of the legislators to accept woman suffrage, many perhaps with reluctance. Some Democratic legislators may have feared that if women won the vote in spite of them, those women might vote for Republicans, whose state and national parties had endorsed woman suffrage in 1916; others legislators changed their minds after President Woodrow Wilson publicly urged the General Assembly to ratify the Nineteenth Amendment.

On February 20, Senator Junius E. West (described by Valentine as “a good suffragist, who also voted for ratification”) introduced a joint resolution to amend the state constitution, which the Senate passed by a vote of 28 to 11. The House of Delegates passed it on March 12, by a vote of 67 to 10. Along with several minor changes to suffrage provisions in the state constitution, the amendment proposed to replace the phrase “Every male citizen of the United States” in Article II that defined who was eligible to vote with “Every citizen of the United States, male or female.” 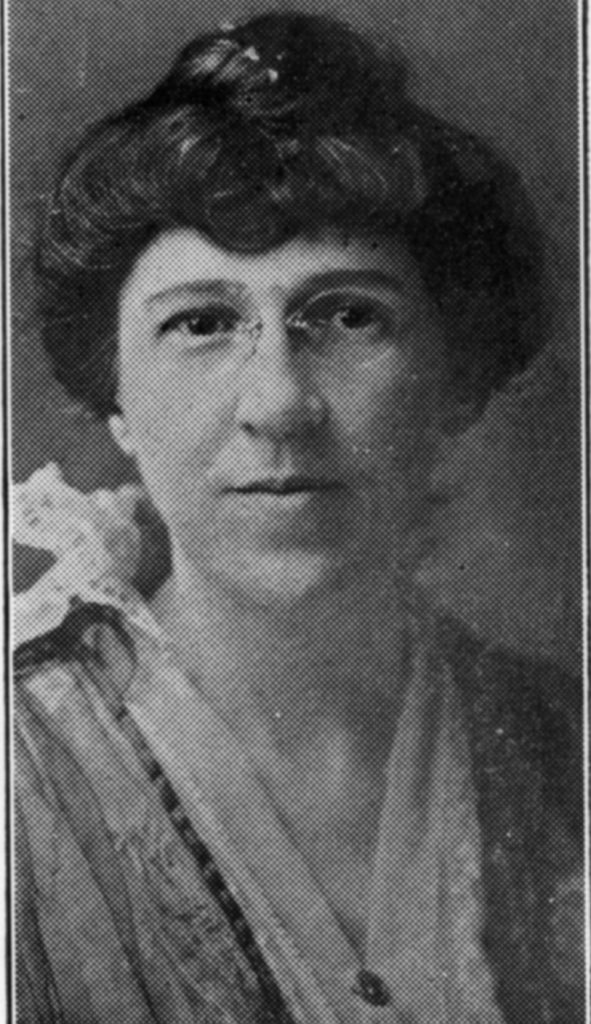 The General Assembly would have to pass the amendment again in 1922 before it could be submitted to the voters for ratification or rejection. Although Lila Meade Valentine derided the legislators as supporting a state constitutional amendment primarily to provide cover for themselves when women did win the right to vote, the Equal Suffrage League of Virginia had achieved its original objective of persuading the General Assembly to propose a suffrage amendment to the state constitution. It occurred too late to make a difference and has been almost completely forgotten, but the assembly’s acceptance of woman suffrage was a remarkable victory for the state’s suffragists.

The Richmond Times-Dispatch reported on the passage of the “Machinery Bill”; in the General
Assembly.

A writer for the Norfolk Ledger-Dispatch composed one of the few newspaper commentaries on the proposed state amendment. Like many other observers, he conflated the work of the Equal Suffrage League and the National Woman’s Party, and confused the General Assembly’s votes on the Nineteenth Amendment and the resolution to amend the state constitution. In one critical particular, however, the writer got it exactly right: “No cause before the Virginia legislature ever was backed by a more determined and aggressive lobby than was furnished by the women favoring the Federal amendment.”

-Brent Tarter, co-curator of We Demand: Women’s Suffrage in Virginia

Letterhead in the Archives: Suffrage Edition

A Library is More Than A Building, Explore Our Digital Offerings