By Rebecca SchneiderMay 6, 2020No Comments

If you have a home garden, you may have engaged in a time-honored annual ritual—flipping through the pages of a favorite seed catalog and selecting varieties for the season ahead. Even as seed companies have gone digital, the arrival of a print seed catalog in the mail is still an exciting moment, a promise in the depths of winter that spring is on its way.

Historical seed catalogs at the Library of Virginia document the history of gardening in the Commonwealth, a narrative that encompasses both change and continuity. One of the oldest catalogs in the Library’s collection is the 1920 catalog of W. Grossmann & Son, a company based in Petersburg, VA. Founded in 1881 by William Grossmann and later joined by son William Grossmann, Jr., this business operated until at least the 1960s.

Selling seeds by mail is a complex operation. Domesticated seeds are the ultimate “low tech” technology, but their commercial sale requires infrastructure—affordable printing, a robust postal system, reliable transportation, warehouses to store product, and farmers growing on a large enough scale to supply commercial retailers. Seed catalogs also imply the existence of a literate consumer base with the funds to purchase seeds rather than save them from last year’s crops. 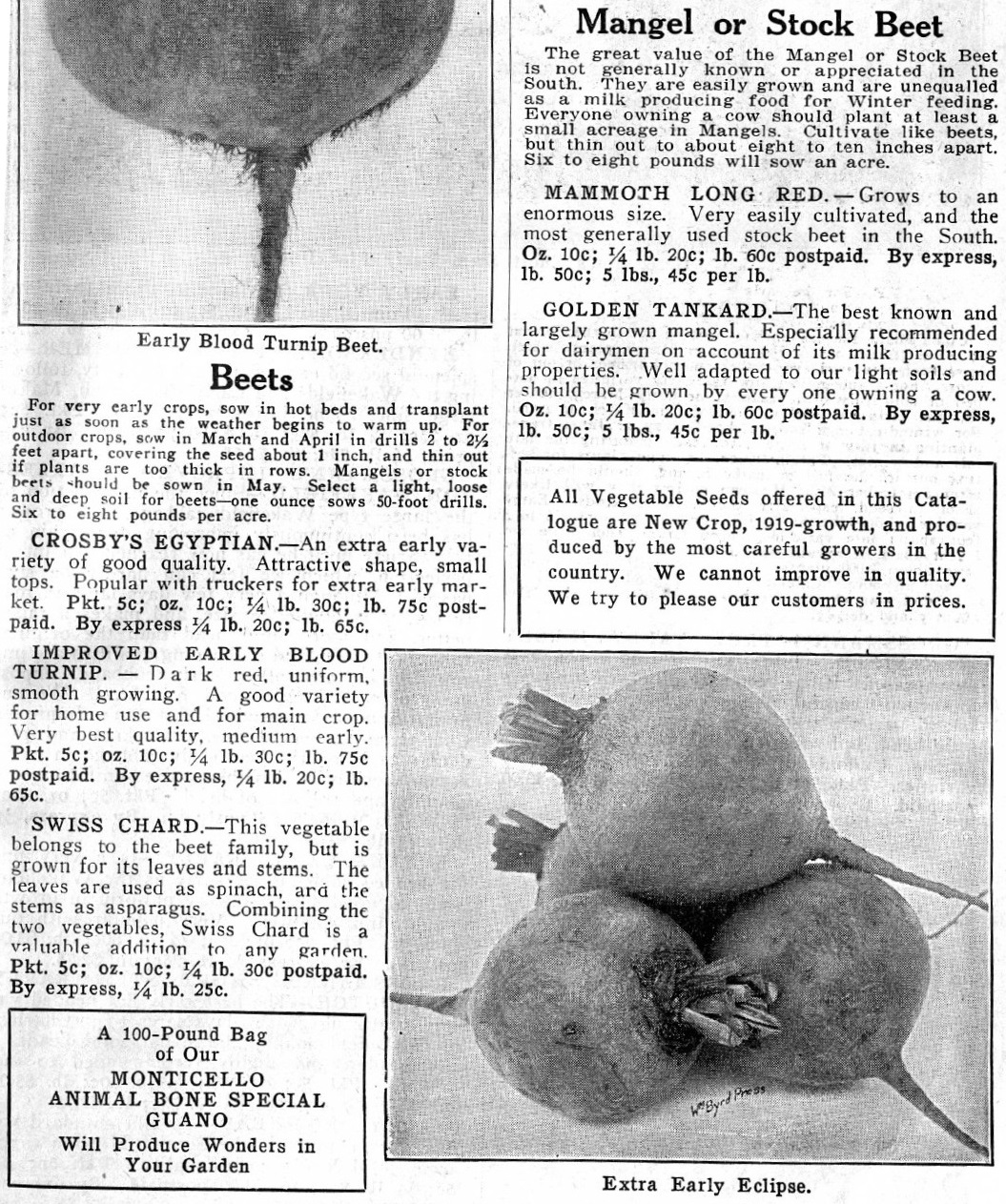 W. Grossmann & Son’s 1920 catalog gives a snapshot of the “seedsman” business during a transitional era. A modern gardener may immediately notice what’s missing: the catalog has no hybrid varieties. Hybrids are a special kind of cross produced by plant breeders, and they were still cutting-edge technology in 1920. Today’s vegetable gardeners often seek out heirloom seeds, but a century ago such traditional, open-pollinated plant varieties were the default. 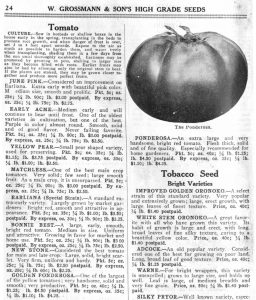 Some of the varieties found in the Grossmann and Son’s catalog may be familiar to modern vegetable gardeners: Stowell’s Evergreen sweet corn, Ponderosa tomatoes, Kentucky Wonder snap beans. But the catalog also features some surprising crops—for instance, mangel beets, a fodder crop marketed at a time when the average home gardener had a cow or a few pigs to feed. The catalog also has no fewer than eleven varieties of cabbage and nine varieties of turnip, a reminder that home gardens in the 1920s were about filling bellies as well as delighting palates.

The text of Grossmann & Son’s catalog is brief and practical. Commercial potential is often mentioned—one melon is a “splendid shipping melon,” another a “money maker for truckers.” It’s interesting to contrast these descriptions with another catalog held by the Library of Virginia. Based in Mineral, VA, Southern Exposure Seed Exchange’s mission is to promote open-pollinated and heirloom seeds. Nearly every seed in Southern Exposure’s 1990 catalog has an origin story: one tomato, the Siberian, was smuggled to the United States from Soviet Russia; another, Radiator Charlie’s Mortgage Lifter, is named for a vegetable-growing folk hero (“Radiator Charlie” paid off his house with proceeds from tomato sales). When modern gardeners buy seeds, they’re often looking for a compelling narrative, giving them a sense of connection with traditional foodways. In contrast, gardeners of 1920 seeking an emotional connection with their vegetables had the option of growing seeds passed down from a family member or neighbor—no seed catalog required.

In addition to seeds and growing supplies, the Grossmann and Son’s catalog offers a small selection of pesticides. These include two arsenic-based compounds, Paris Green and arsenate of lead. Paris Green is known for its role in toxic Victorian wallpaper, while the somewhat less toxic arsenate of lead was not banned in the U.S. until 1988. Happily for postal workers of the era, the catalog stated that “POISONS CANNOT BE SENT BY MAIL.” Poisons aside, the gardeners of 1920 were “organic” in one sense—there are no synthetic fertilizers listed in the catalog, another technology that was still in development. Gardeners fertilized with manure produced at home, perhaps supplementing with substances like bone meal or guano. 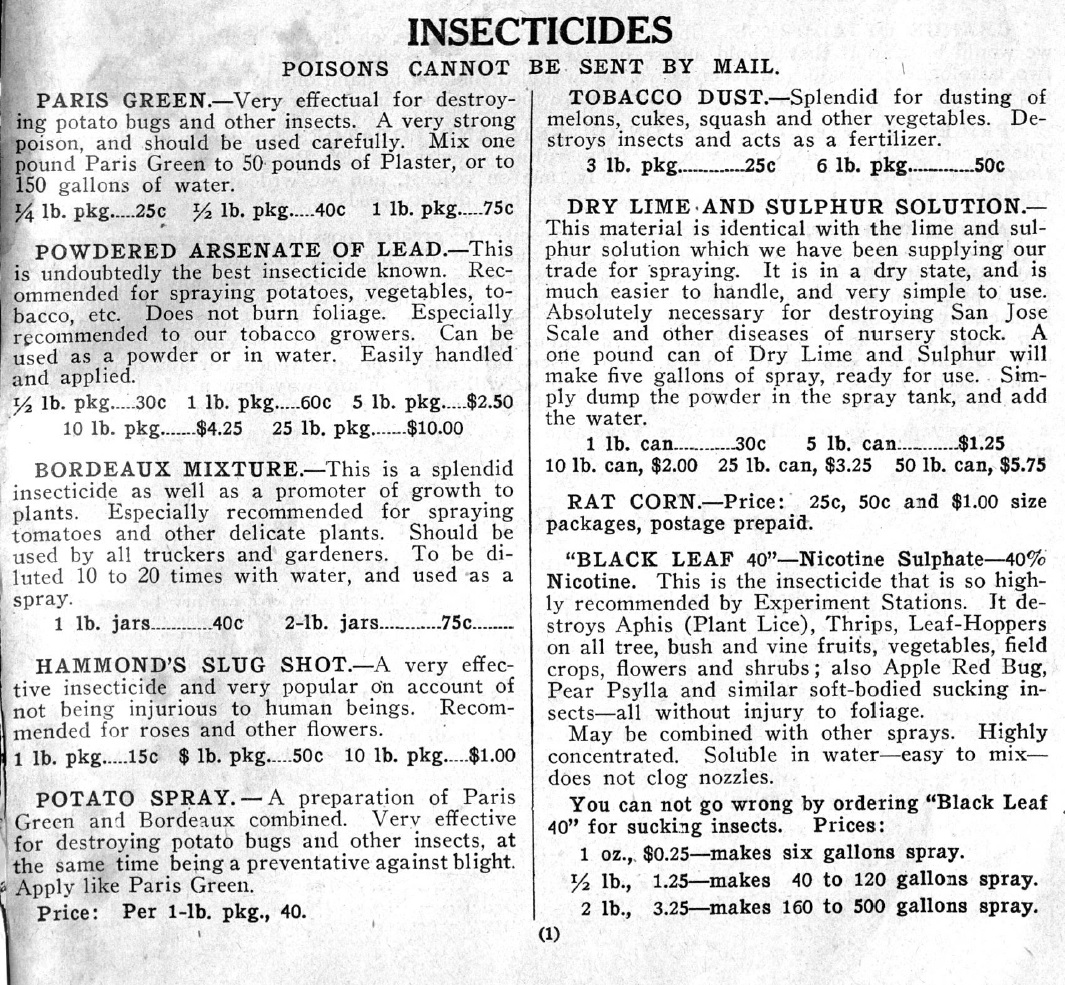 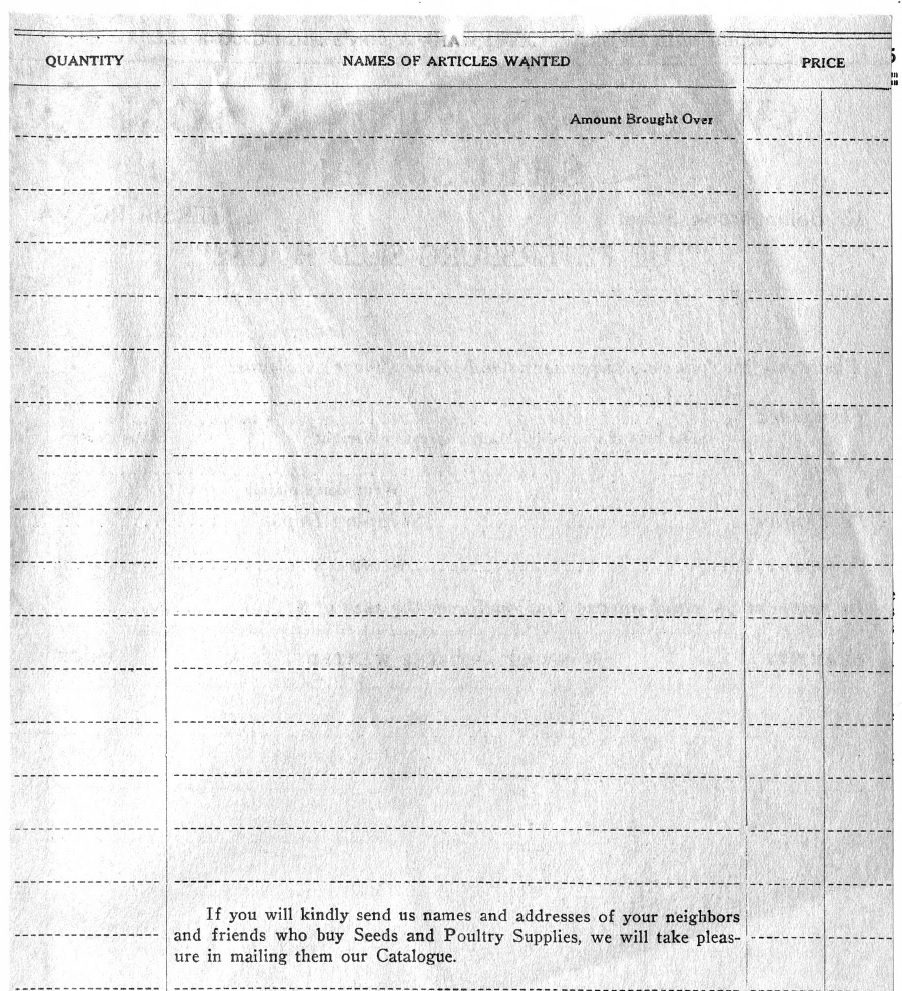 Order form in the W. Grossmann and Son Catalogue, 1920

A digitized version of W. Grossmann & Son’s 1920 catalog is available on the Internet Archive, allowing you to flip through its pages at home. One interesting feature found in both the digital and physical copy is the original order form. In the Library’s fragile physical copy, this form is marked with a rectangular stain possibly left by an attached envelope.

The order form includes a request unthinkable in this age of junk mail: “If you will kindly send us names and addresses of your neighbors and friends who buy Seeds and Poultry Supplies, we will take pleasure in mailing them our Catalogue.” W. Grossmann and Son appears to have been an extremely successful enterprise, serving Virginia and surrounding states for at least eighty years. Perhaps their satisfied customers were more than happy to provide these referrals.

Cover image from the W. Grossmann and Son Catalogue, 1920 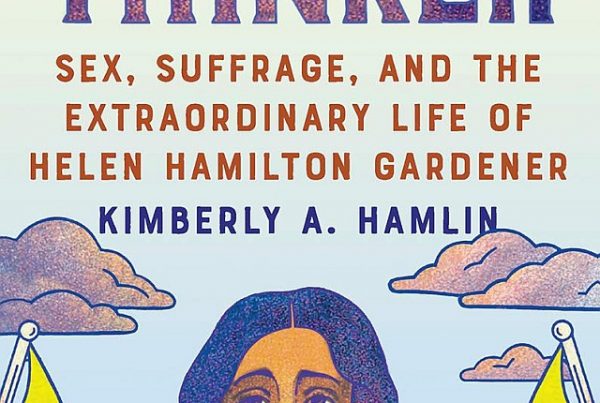 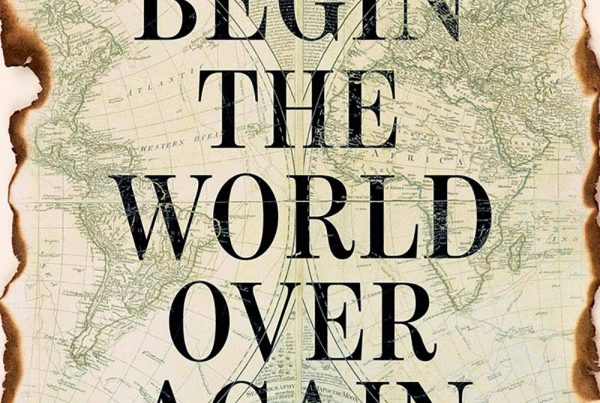 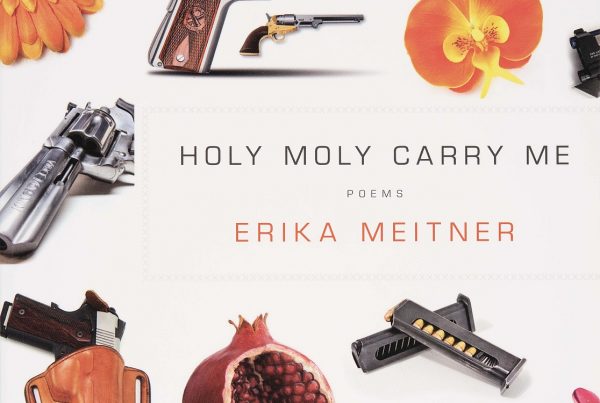 Wrap Up the Week with More Virginia Poetry