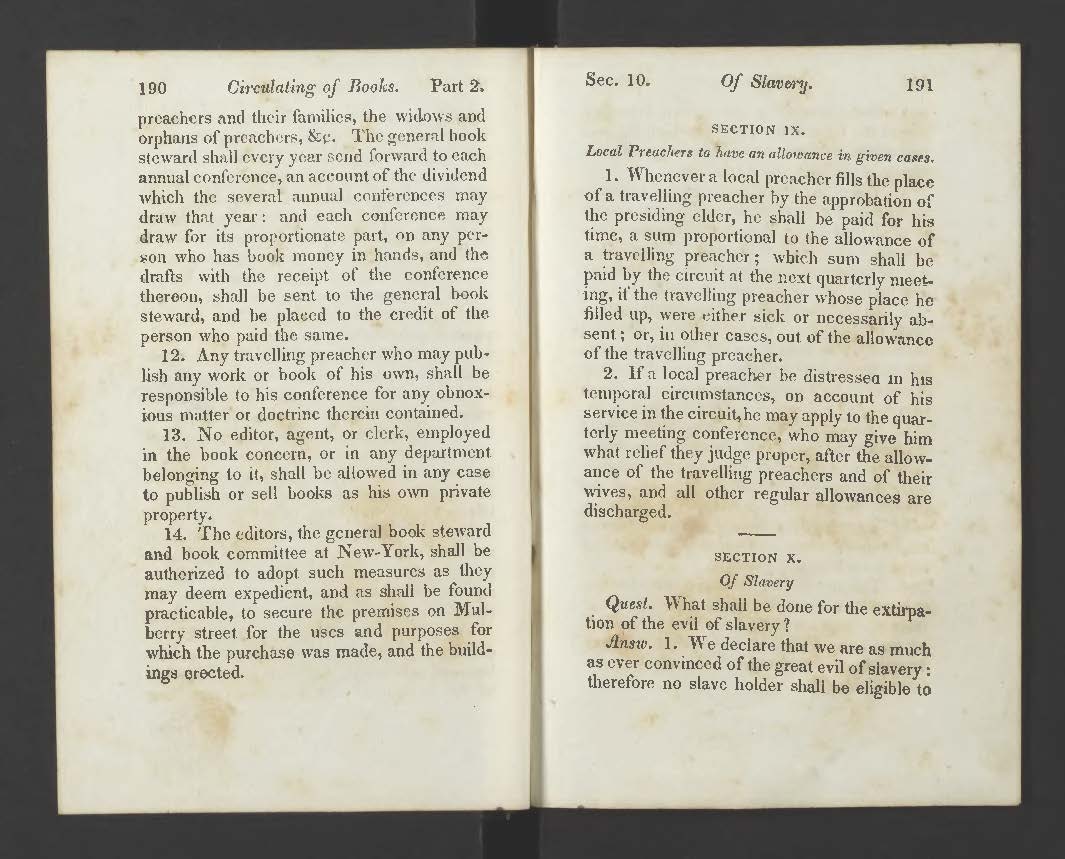 From its exterior, the Leesburg United Methodist Church, Loudoun County, Virginia, appears to be like any other church building scattered across the country. However, a dive into the history of this church and into Loudoun County Chancery Cause Trustees of Methodist Episcopal Church Leesburg v. Levin W. S. Hough, trustee, etc. (1852-035) reveals a rather complex past.

Sitting about a block from the church’s original site along Cornwall Street, the then Methodist Episcopal Church of Leesburg or “Old Stone Church” became the earliest known Methodist-owned church site in America. Leesburg’s founder, Nicholas Minor, deeded the property to a local Methodist convert, Robert Hamilton, for four pounds in 1766. From its founding, the church served both Black and white parishioners although Black members were considered unclassified members until 1789. After this point, while in joint attendance to services, Black members had a separate seating section, separate membership rolls, separate plots in the cemetery, and separate rules for participation and worship.

The court agreed with the trustees of the Methodist Episcopal Church of Leesburg and ruled that their congregation, the largely Black congregation, had exclusive right to the Old Stone Church and surrounding lot of land. Soon after the southern congregation purchased its own property in 1852 for $700. A building, now the Leesburg United Methodist Church, was erected the same year and subsequently served as a hospital during the Civil War, particularly in the Battle of Balls Bluff. 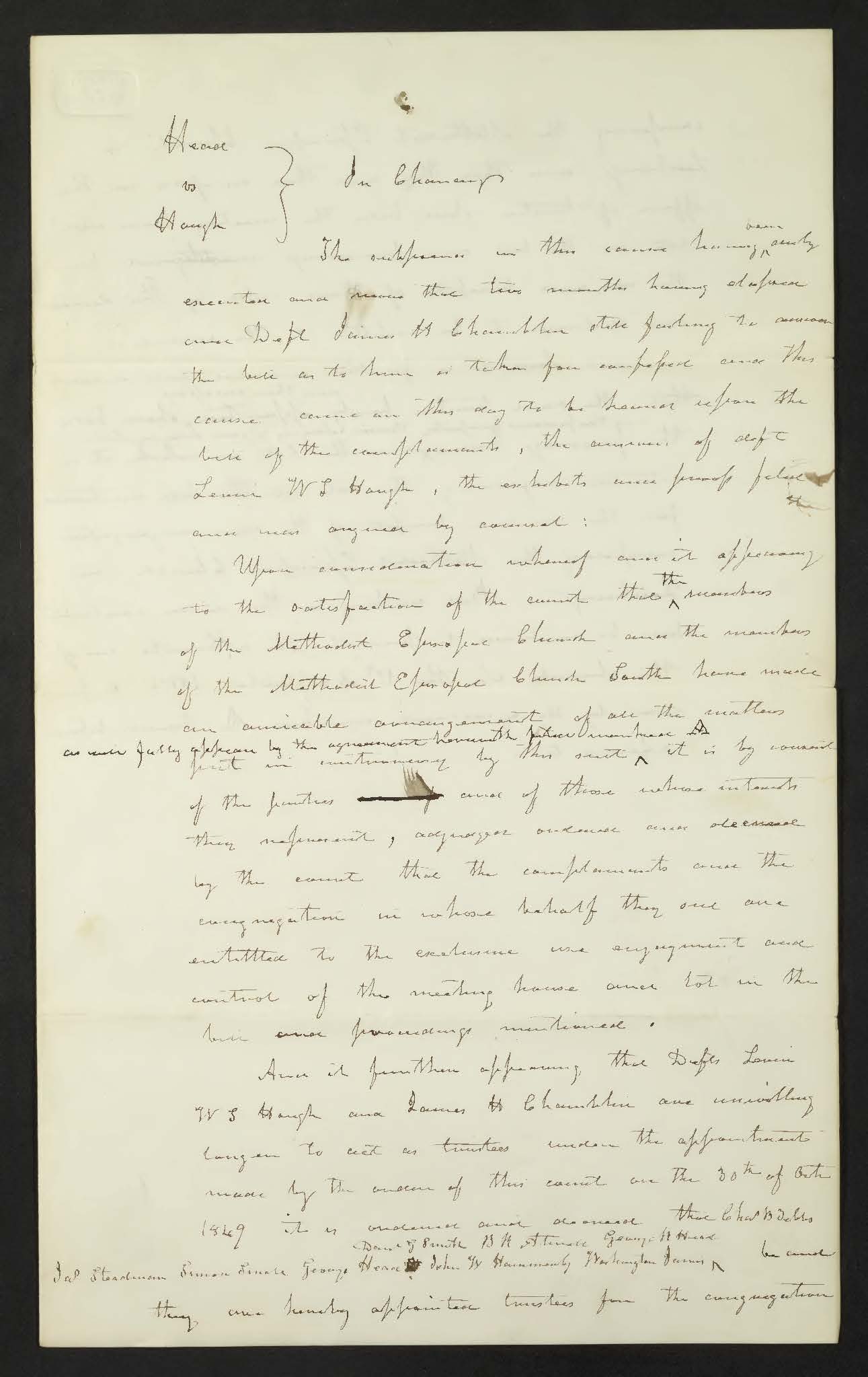 By the conclusion of the Civil War, membership in the Methodist Episcopal Church of Leesburg dropped significantly. Ownership of the Old Stone Church property still remained somewhat contentious between the remaining congregation as many white members moved on to attend the Methodist Episcopal Church, South. Therefore, the Black congregation decided to form a new church, Mt. Zion United Methodist. Through the leadership of the Mt. Zion trustees and Reverend William O. Robey, by 1867 the members managed to pull together enough funds to purchase property and build a church in the location where the current building rests, making Mt. Zion the oldest continuing Black congregation in the state of Virginia. 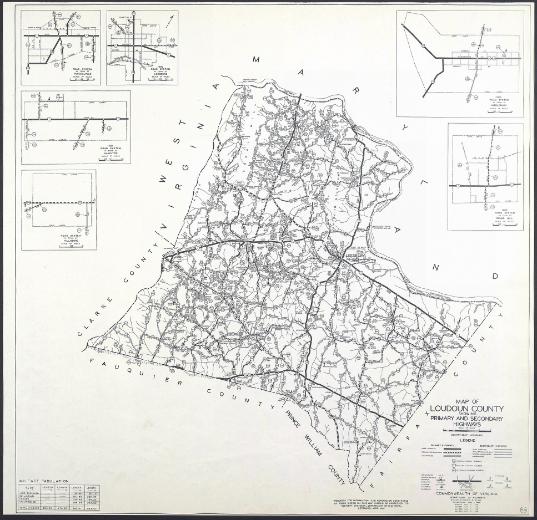 For more Chancery Causes related to the Methodist Episcopal Church of Leesburg and specifically the Old Stone Church Property see:

You can access additional chancery causes of Loudoun County through the Virginia Memory Chancery Records Index or check the Library of Virginia’s Guide to Virginia County and City Records on Microfilm for more records related to Loudoun County.