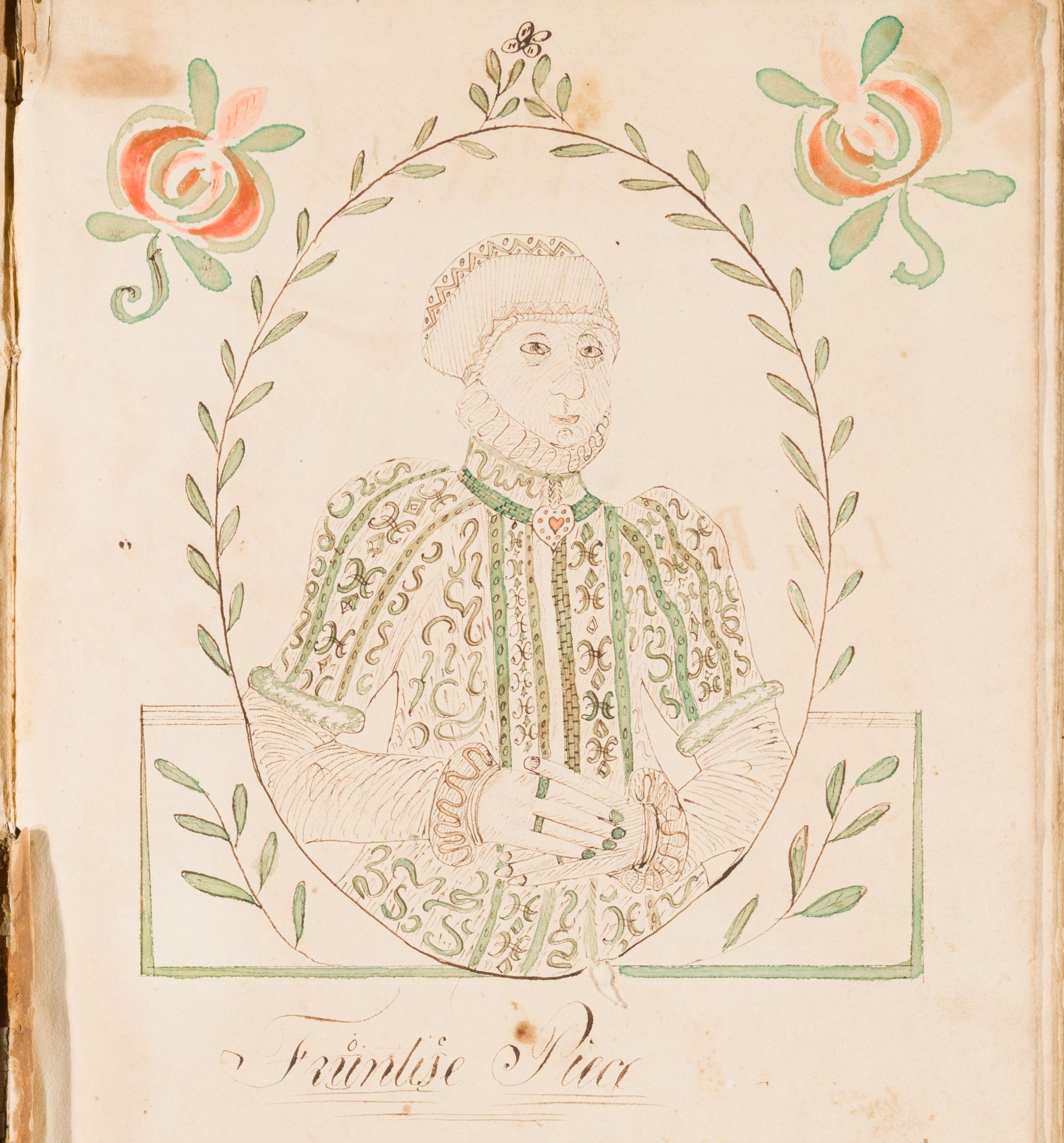 While many archival items contain interesting content, the item itself may look rather boring. That is certainly not the case with an arithmetic book from the 1820s belonging to Levi Rinker. In addition to math exercises, it is illustrated with fraktur. Popular among Pennsylvania Germans, fraktur drawings are often elaborate and done in ink or watercolors. 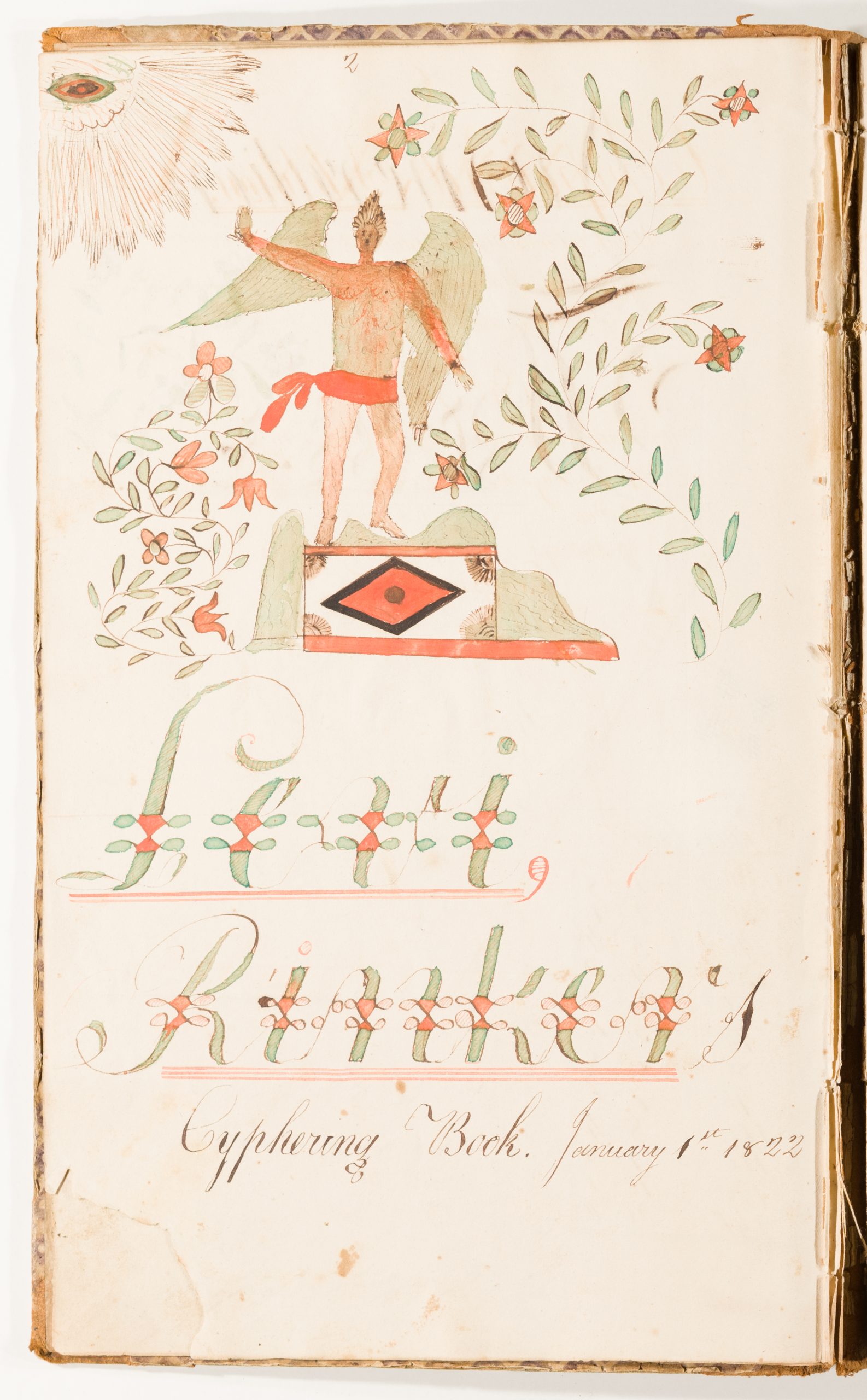 Rinker’s book includes a painting on the title page, tinted decorated script, and a tinted traced portrait of a woman. While I enjoyed looking at the illustrations, the business mathematics exercises bewildered this history major!

Levi Rinker was a Shenandoah County native. Trenton Hizer, a Library of Virginia archivist, wrote the following biographical information about him in the catalog record for the arithmetic book:

Levi Rinker was born 19 April 1809 in Shenandoah County, Virginia, to Absalom Rinker (1783-1855) and Elizabeth Snyder Rinker (1787-1858). Rinker learned surveying from his father when young and later considered entering the ministry. However, when 17, he moved to Rinkerton, in Shenandoah County, to live with his aunt and uncle, Elizabeth Rinter Hickle (1778-1850) and Christopher Hickle (1777-1842). Childless, the Hickles virtually adopted him, leaving him their estates when they died. Rinker, aided by the Hickles, became a successful businessman and landowner. He operated a store and several mills in the county. Civic-minded, he donated lands to the community and the church for cemeteries and buildings. He served in the Virginia militia, eventually becoming a colonel. Rinker married Margaret Jane Reid (1815-1869) of Hampshire County, West Virginia, on 26 May 1836. They had ten children, six of whom survived to adulthood. Rinker died 7 January 1888 and was buried in Grace Reformed Church, now Grace United Church of Christ, in Rinkerton. 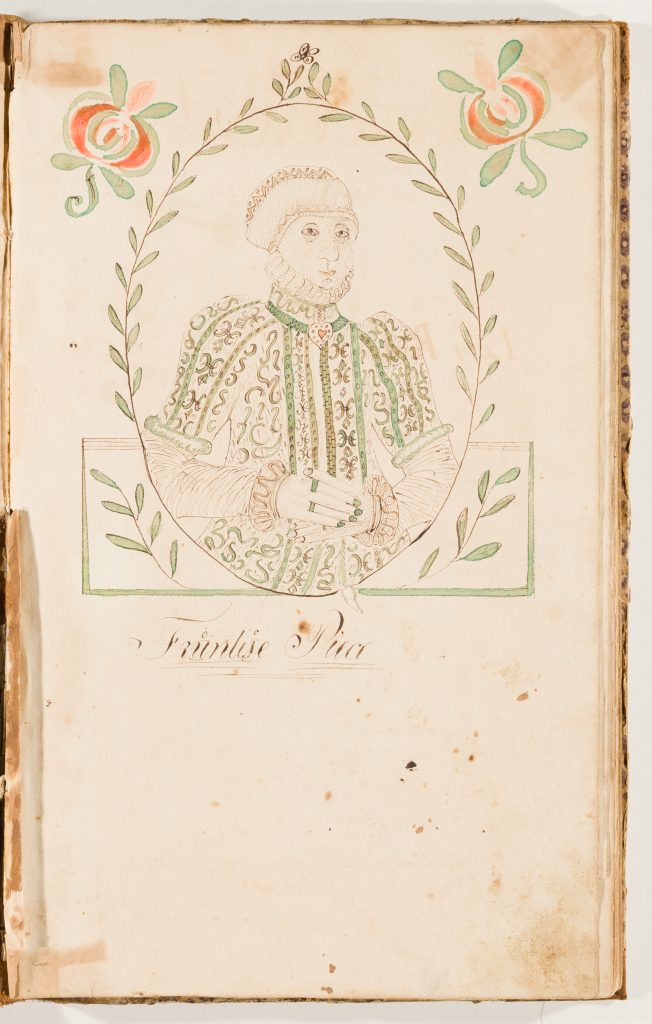 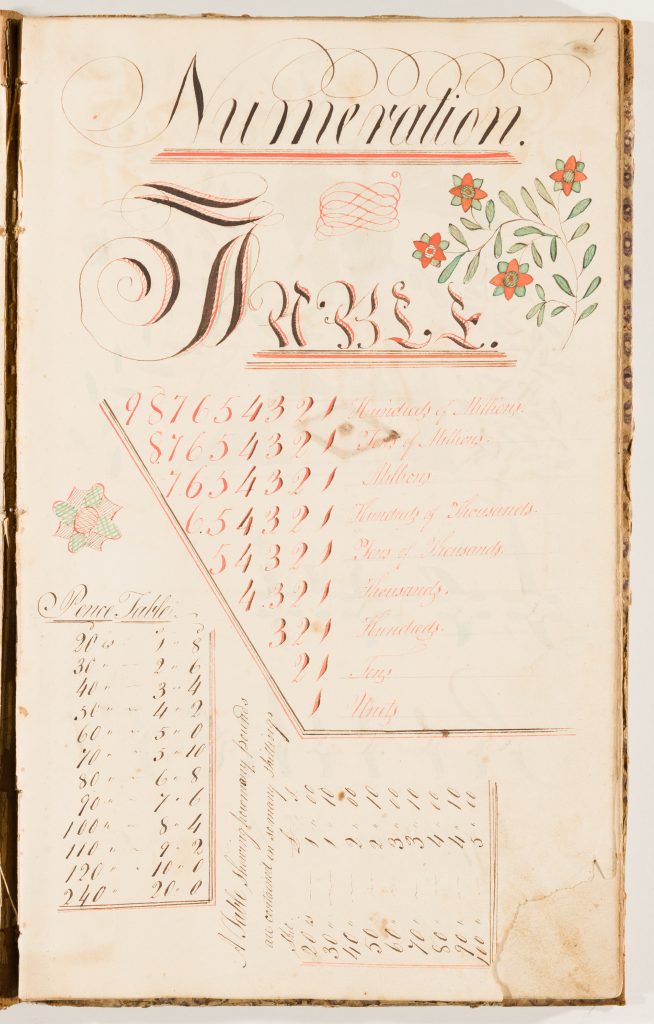 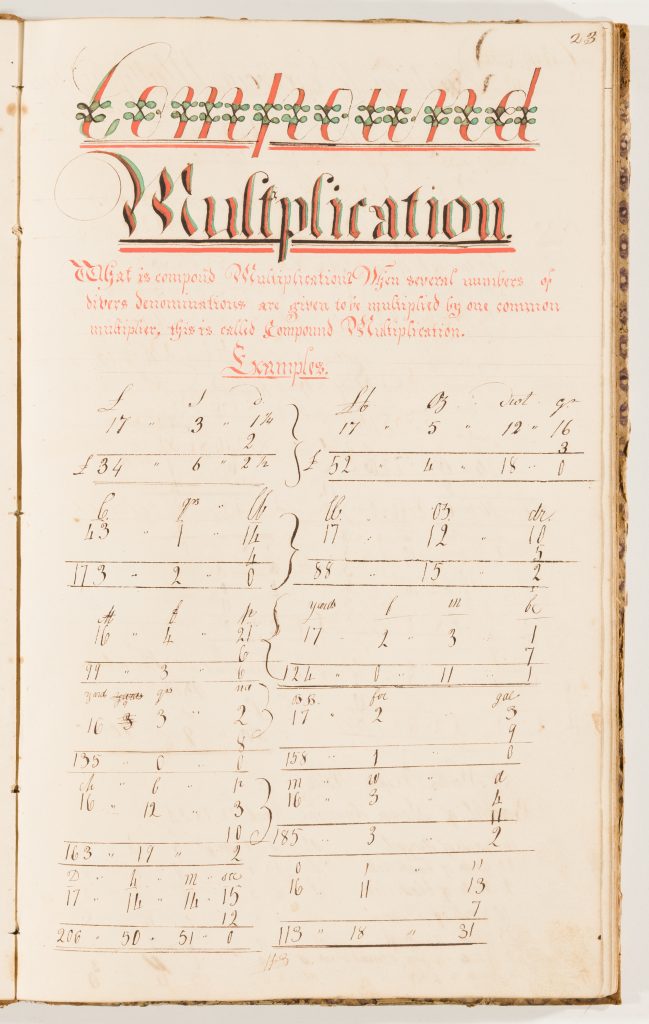 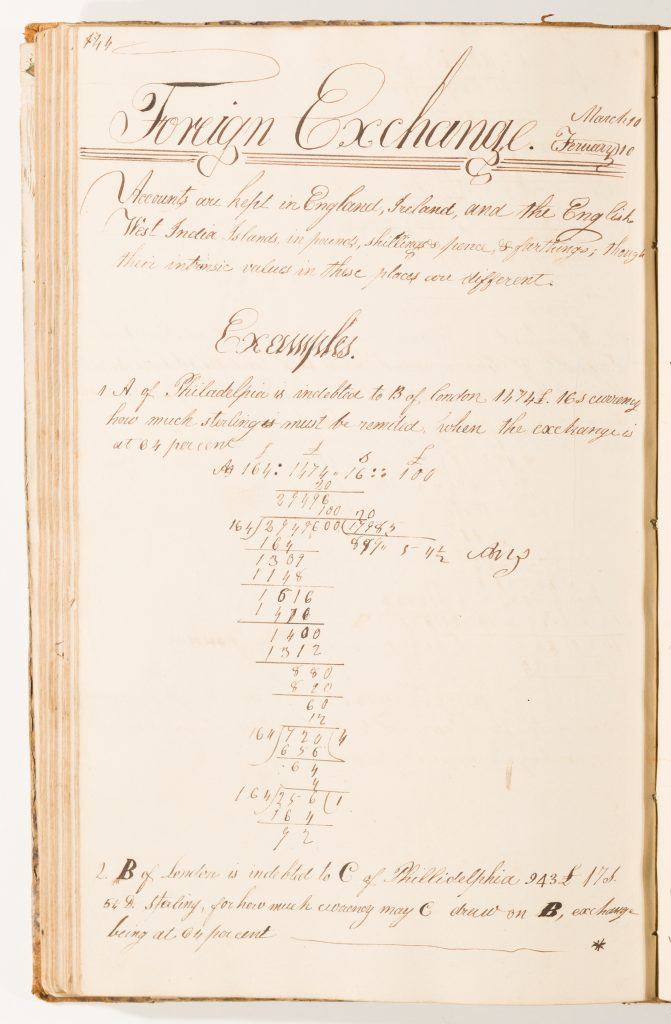 If you would like to learn more about fraktur, the Free Library of Philadelphia has an excellent online guide.