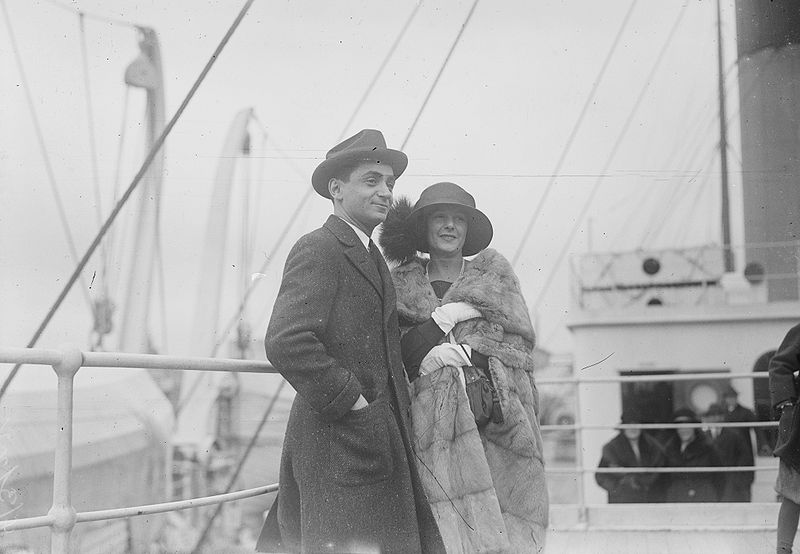 Everybody’s Doing What? The Turkey Trot!: Irving Berlin’s Song and Latest Dance Craze Too Much For Newport News.

Editor’s Note: The short scene linked below from Downton Abbey, part of PBS’s Masterpiece, though an English period drama, is set only weeks after the trial in Newport News and is a great example of a couple dancing the Grizzly Bear to “Everybody’s Doing It Now.”

If you’ve ever heard “God Bless America” or “White Christmas” then you know the music of Irving Berlin. Considered by many critics to be the country’s greatest songwriter, many of his songs are American classics. It was very strange indeed then when one of our archivists discovered the sheet music to one of Berlin’s songs entered as evidence in an obscenity trial in Virginia.

The animal dances which emerged around 1909 and later, such as the Turkey Trot, Grizzly Bear, and Bunny Hug, were the dances of ragtime music, the popular music of its day. The Turkey Trot was the first animal dance to catch on nationwide and created quite a stir. All the dances imitated the movements of the animals for which they were named to some extent. What rubbed polite society the wrong way was that the Turkey Trot and all the other animal dances were danced face-to-face, with the female partner being held close (called hugging) around the waist. Never before had America’s men and women danced so close together and, according to many, so indecently. 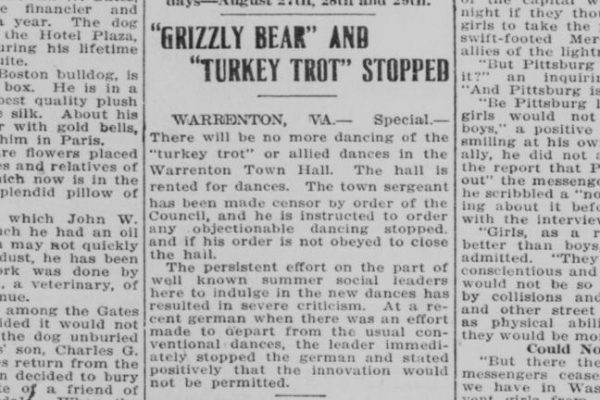 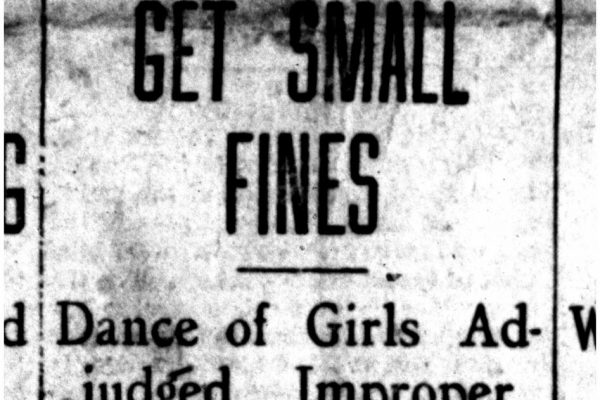 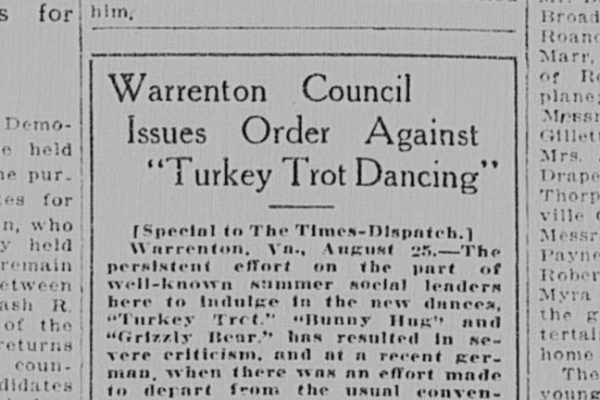 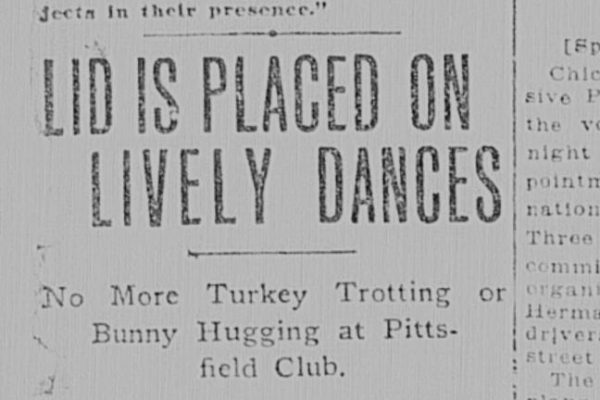 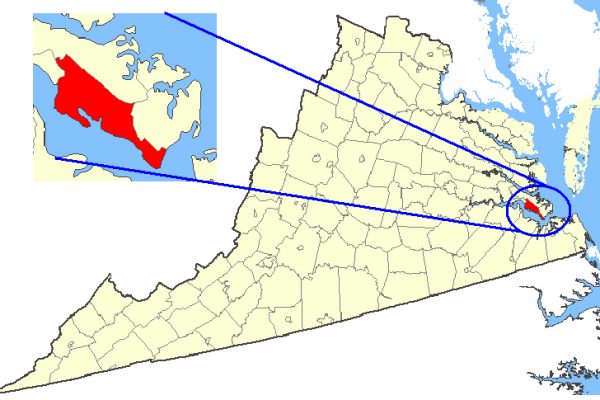 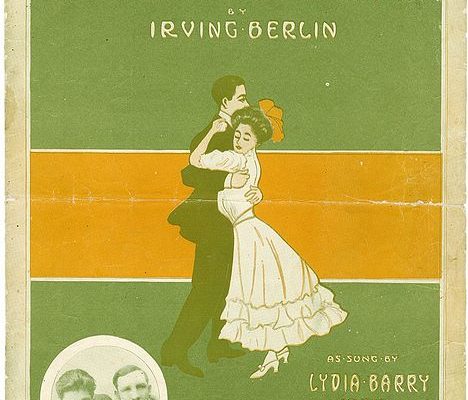 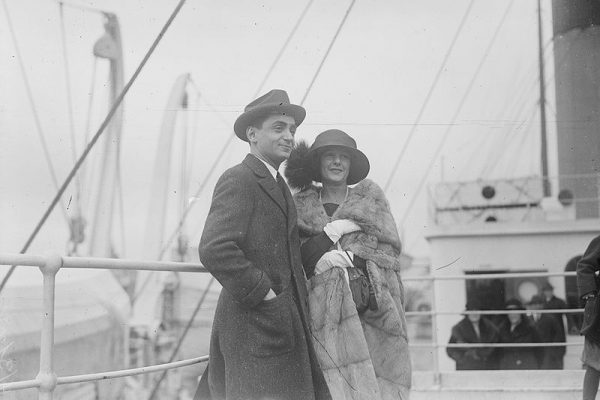 Many ragtime songs popular during that time tied themselves to a particular dance. But Berlin cleverly kept his song “Everybody’s Doing It Now” nonspecific so the song was appropriate to any ragtime dance craze and became the most popular song of the animal dance era. “It” could be the Turkey Trot, Grizzly Bear, or Horse Trot. For guardians of public morality “it” could be something very specific indeed. Combining the Turkey Trot with Berlin’s song was like throwing gasoline on a fire as far as Newport News authorities were concerned.

It must not have been typical to have a standing-room-only crowd in the Newport News police court on a Thursday morning – few if any were there to see the city’s drunks, brawlers, and petty thieves have their day in court. When the case of The Commonwealth of Virginia vs. Palmer Hines, etc,.  was finally called at 10:30 A.M., 4 April 1912, the presiding police justice, much to the dismay of the cramped onlookers, cleared the courtroom.

The group from the Olympic Theater were charged with performing, “…a wicked and scandalous, infamous and immoral, bawdy and obscene song and dance, or act, corrupting the morals of the public and youth, and too filthy, obscene and immoral to be in decency further described…” according to the summons. 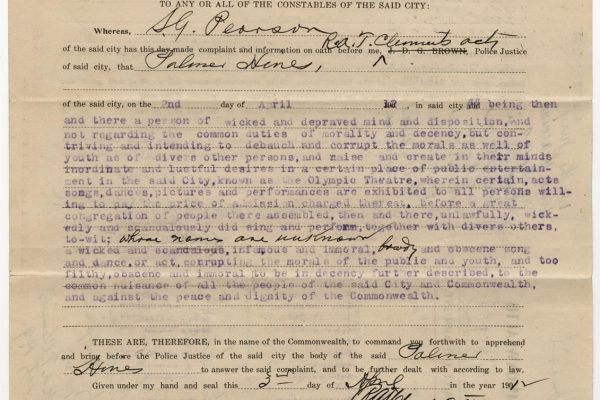 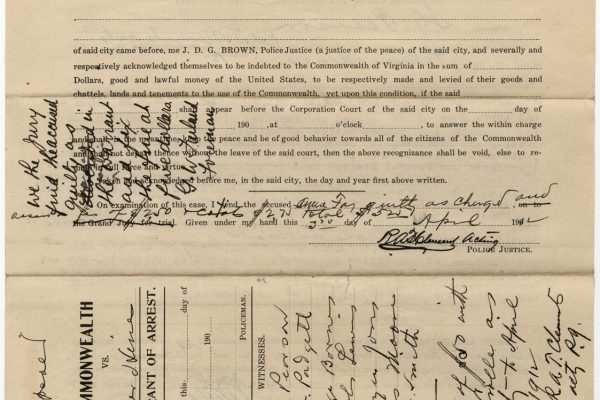 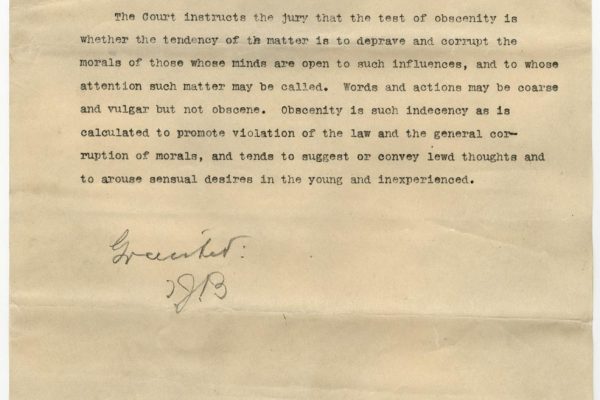 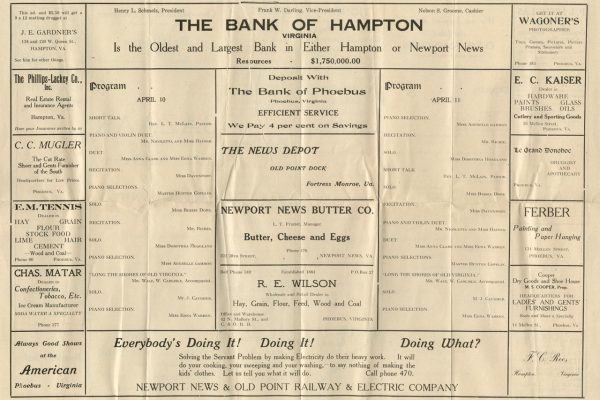 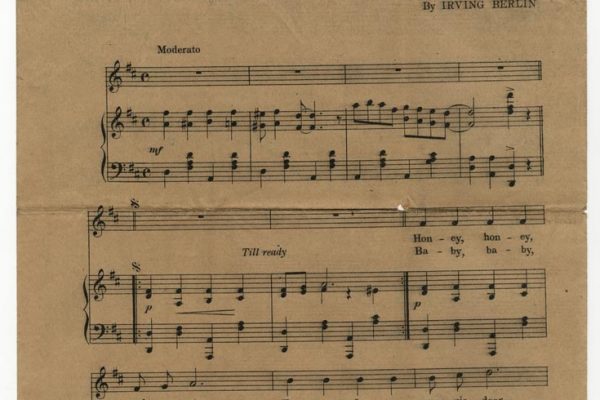 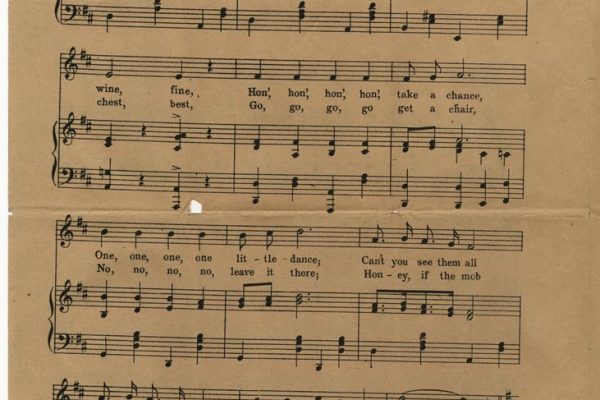 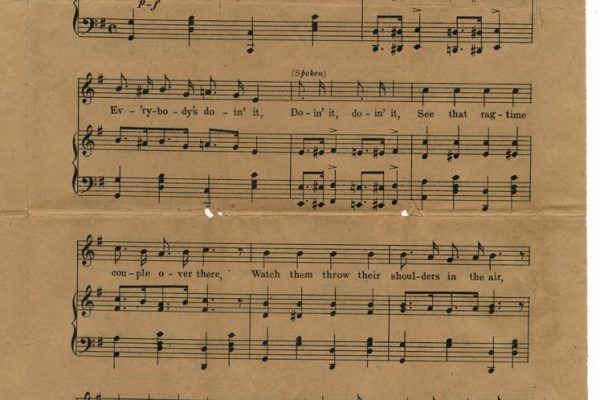 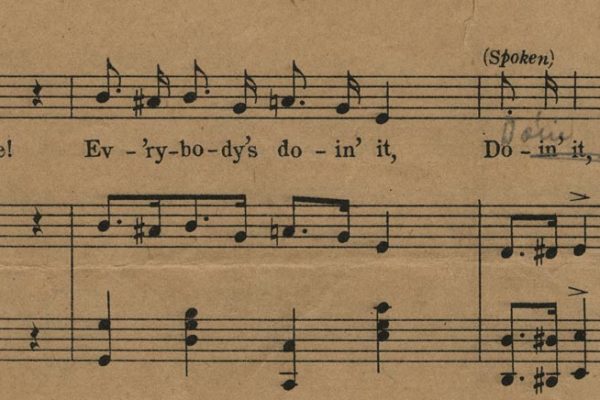 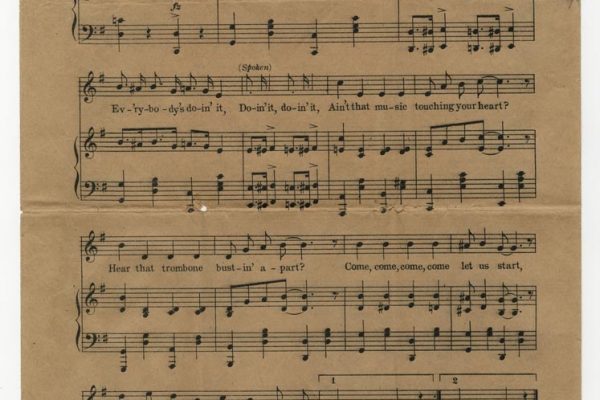 According to the Newport News Daily Press coverage of the trial, troupe leader Palmer Hines testified that his girls were not doing the real Turkey Trot. “He said that the original ‘Turkey Trot,’ he believed, is immoral and should be debarred from all respectable places but repeated that the dance performed by the girls in the troupe is not the ‘Turkey Trot,’” the newspaper reported. City police officers were divided about the performance’s offensiveness. Detective S. G. Pearson testified that he believed the performance to be suggestive and would not take a female member of his family to the show. Captain J. E. Williams testified for the defense that he saw nothing offensive in the performance.

In the end the police court justice convicted theater owner Crall of operating an immoral show and fined him $7.75. Hines and his dancing girls were convicted of using obscene language and fined $5.25 each. The defendants appealed their convictions to the Newport News Corporation Court where a jury upheld the police justice’s original ruling. This case is part of the recently processed Newport News Commonwealth Causes.