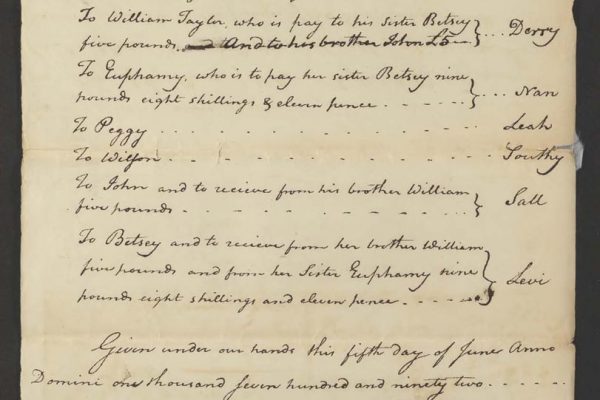 Report of division of slaves 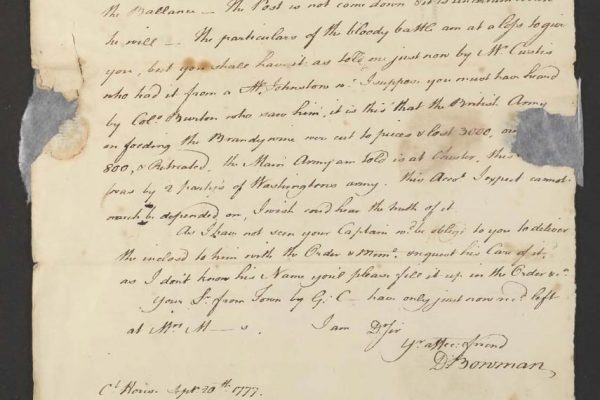 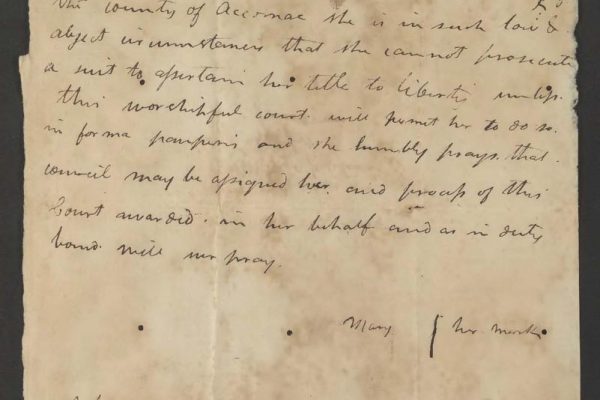 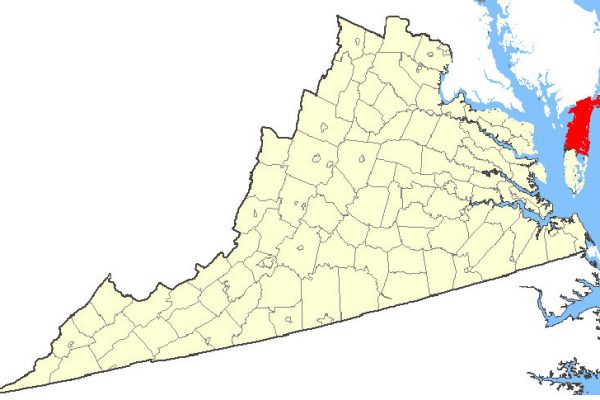 Transcript for Report of division of slaves, 1792

Transcript for Petition of Mary, 1802

Fluvanna County chancery causes suits of interest include 1812-007, concerning title to lands of British subjects escheated by Act of the Commonwealth in 1779. Exhibits include a 1725 patent, a list of landowners in Fluvanna County in 1796, and multiple plats (image# 146).  Fluvanna County chancery cause 1807-004 contains information on a mercantile partnership at Old Ferry, a house at Point of Fork, business interests in Richmond and Petersburg, a schoolmaster to the Cary family in Fluvanna County, the mental health of an African American woman named Mary, and the murder of an enslaved man by another enslaved man. The defendant in this suit was David Ross, a prominent Virginia businessman and landowner. His answer to the complaint includes details about his business with his business partner in the town of Columbia in the 1790s and early 1800s (image # 8). Finally, Fluvanna County chancery cause 1841-006 includes an 1840 letter from Crawford County, Arkansas, to a person in Kentucky, describing farm land in Arkansas, unhappiness with the current President of the United States, and a loud celebration of the Fourth of July (Image # 33 and 34). 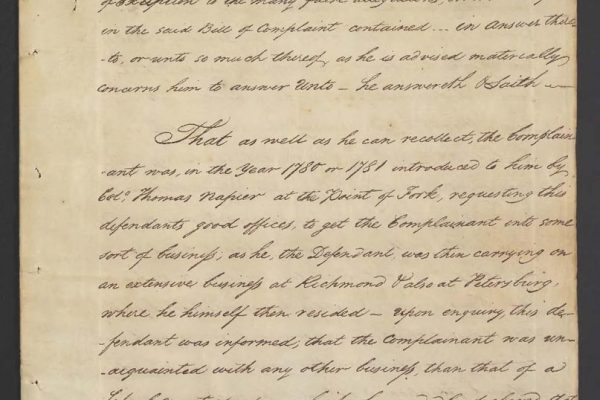 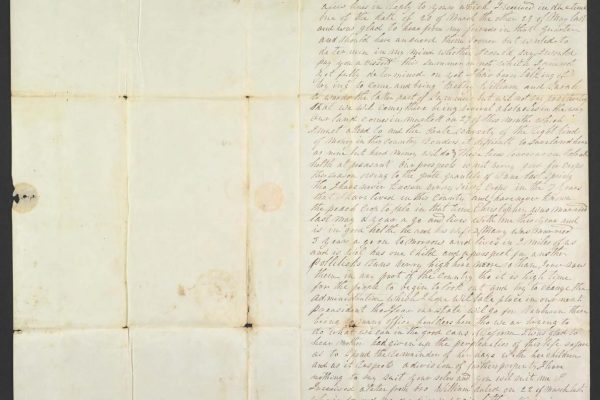 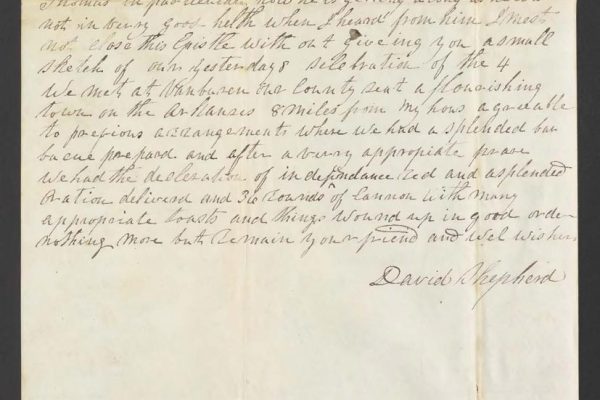 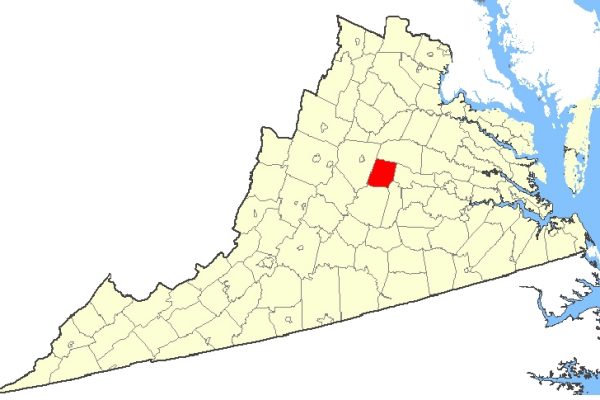 Transcript to Answer of David Ross, 1806

These localities join forty-eight counties and cities whose chancery causes have been digitally reformatted and made available through the Library’s innovative Circuit Court Records Preservation Program, which seeks to preserve the historic records of Virginia’s Circuit Courts.

To date, The Library of Virginia has posted over 5.7 million digital chancery images. Additional localities are presently being scanned and will be posted in the coming months. However, because of reductions to the Library of Virginia’s budget in recent years, the pace of the agency’s digital chancery projects will necessarily proceed more slowly. Please know these projects remain a very high priority for the agency and it is hoped that the initiative can be resumed in full when the economy and the agency’s budget situation improve. Please see the Chancery Records Index for a listing of the available locality chancery collections.