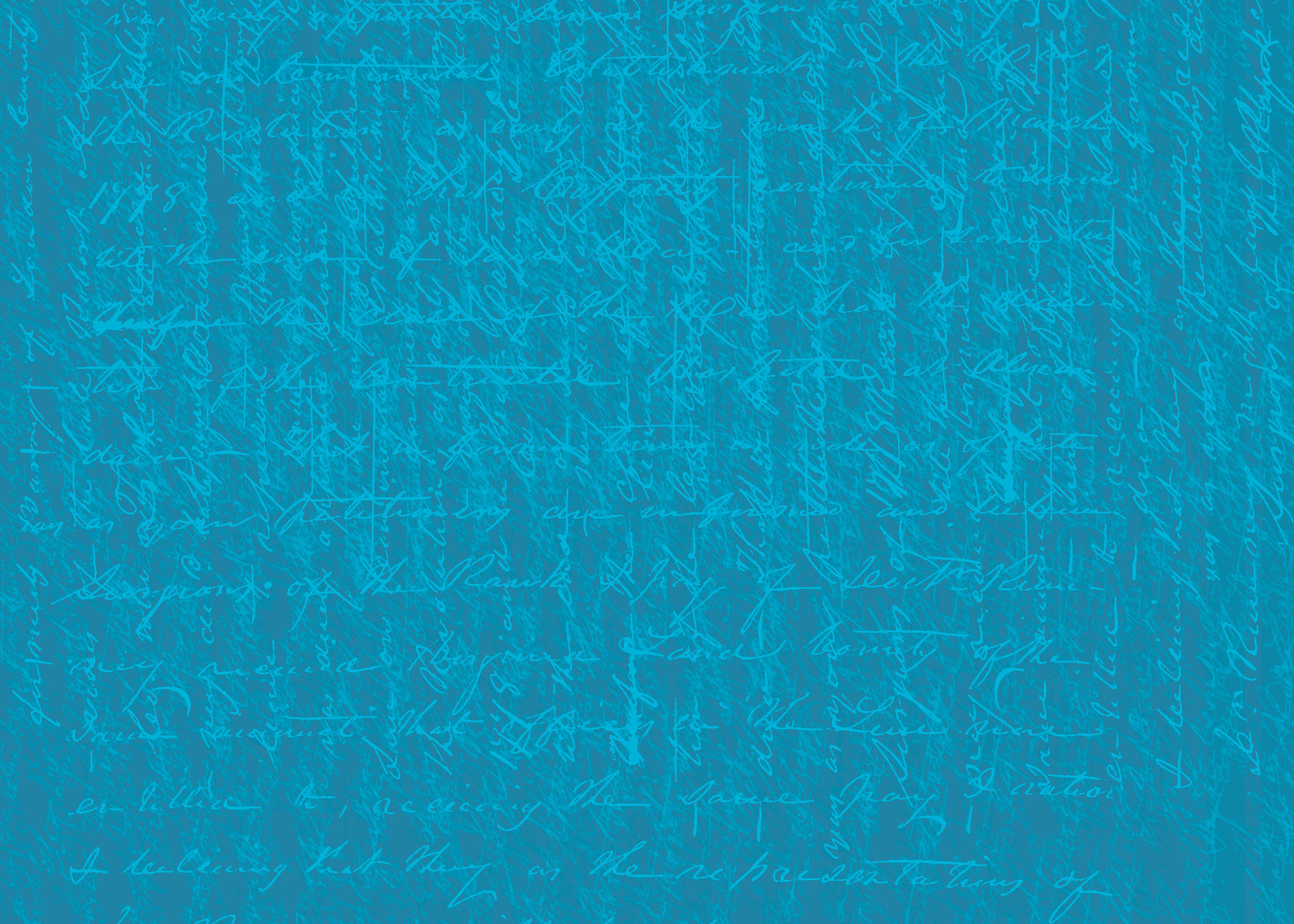 "Lord Have Mercy! There is a ‘Reefer Man’ in Here!"

In the early morning hours of 31 May 1936, Margaret Jacobs was awakened by a “lumbering in the kitchen.”  She awoke to find the lights blown out and exclaimed, “Lord, have mercy!  There is a ‘reefer’ man in here.”  She saw someone going out the back door, and “he whirled right around then and ran though the front of the house, and then the gun fired twice.”  That’s when she heard her son, George Collins, yell out “Lord, have mercy! I am shot.” Margaret Jacobs sought help from her neighbors, calling out, “Somebody come here. A ‘reefer’ man has been in here and shot George.”  George later died at the Petersburg Hospital from sepsis as a result of the gunshot wound. Neither George Collins nor Margaret Jacobs knew who the shooter was, but a witness was able to identify a man he saw coming out of the home, who had earlier been to his house asking for George. Witnesses believed the shooter to be James Hines, alias Slim, but police were never able to connect Hines to the crime.

While processing Petersburg (Va.) Coroners’ Inquisitions, 1807-1947, I found these references to the “reefer man” intriguing. Early in Virginia’s history, the Jamestown Colony made cannabis cultivation mandatory because hemp was viewed as a critical crop for rope, clothing, and canvas. After the formation of the Federal Bureau of Narcotics in 1930, marijuana was soon regulated as a drug in every state, and, by 1937, with the passing of the Marijuana Tax Act, the production of hemp in addition to marijuana was prohibited.

In the 1930s, marijuana made its presence known in American popular culture. The 1933 film, International House, featured Cab Calloway performing what has become a classic song, “Reefer Man,” about a man who enjoys his marijuana cigarettes.  The mid-1930s soon saw the beginnings of anti-drug propaganda that warned that smoking marijuana would lead to misery, shame, and despair. The most famous propaganda film of this era was the 1936 film Reefer Madness. Originally titled Tell Your Children, Reefer Madness was a film financed by a church group to warn parents melodramatically of the dangers that ensued when high school students were lured by pushers to try marijuana. In the film, the smoking of marijuana soon turns to murder, suicide, attempted rape, and descent into madness.

The 1930s timeframe of this case coincides with the rise of anti-drug propaganda in the United States. There are no references in the coroner’s inquisition to the use of drugs other than Margaret  Jacobs’ remarks, but was this an instance of a drug deal gone bad? Or, did Mrs. Jacobs simply see or hear of the movie and become alarmed about the evil that lurked in the world of the “reefer man” and fear for her son’s involvement?   We may never know these answers, but either way the “reefer man” had made his presence known.