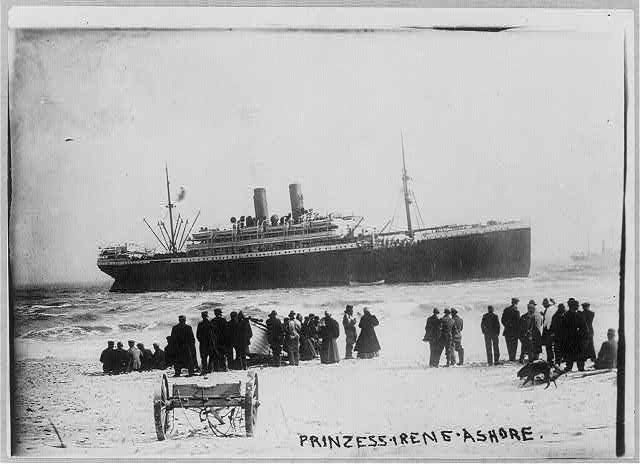 From Russia Without Love

It has been said that there is a thin line between love and hate, and apparently love and obsession.  Or so appears to be the case in the life of Abram D. Toporosky.  In a Winchester chancery cause we find that Abram was a young man of 21 when he left his native country of Russia to begin a new life in the United States.  He married Rosie Ziman in Lomsk, Russia, before making his way to the harbors of New York.  He planned on finding employment and establishing residency so that he could send for his wife and they could begin their new lives in America.

Abram found work as a tailor in New York and after two years he had saved enough money to send for Rosie. Abram’s work load was steady; however, a few months after Rosie arrived his work began to slow down at the tailor shop. An affable fellow, Abram made friends easily, and the Toporoskys did not want for male company. A friend from Russia, Benjamin Stein, even lived with the couple. Abram had a couple of other male friends from the tailor shop—Harris and Wiegder who came around and were considered “good sports.” In particular, Harris, first name unknown, was willing to help Abram out financially. Stein described Harris as a “kind of a sport, a well dressed, swaggering kind of a man.”   Harris would loan Abram money and always made sure to give Abram and Rosie’s young son, Hirschel, a “quarter or half dollar” when he would visit. Harris eventually became the only regular visitor to the Toporosky’s, even when Abram was not at home.  Rosie especially did not seem to mind Harris’ financial help. She even made sure that Abram knew he did not make enough money and had told him point blank how much Harris “could do for her.”

One day on a lunch break, Abram and Stein came home to find Abram’s two-year-old son wandering around the house all alone, with Rosie nowhere in sight. Abram searched the neighborhood for Rosie, questioning neighbors and even going to the local police station for help locating his missing wife—all to no avail.   After being missing for four days, Rosie finally showed up without one word of explanation.  When Abram questioned her about her actions, Rosie told her husband that her whereabouts were “no business of yours, if it don’t suit you then suit yourself.  If I have to live the way I live now, with no money and no treats, I don’t want no husband.” 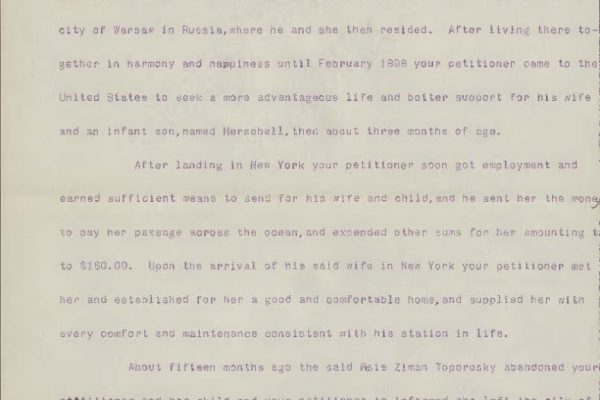 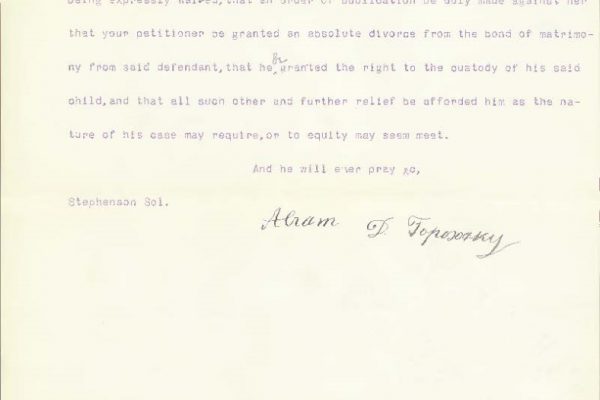 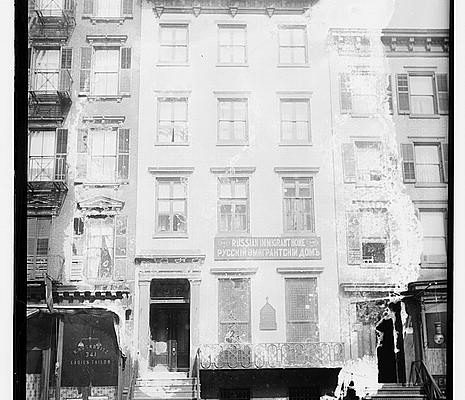 Rosie’s odd disappearing act alerted Abram to just how wrong things were at home.  Benjamin Stein felt it was time to inform his friend about the highly inappropriate relationship between Rosie and Harris. When Stein had returned to the house one evening unexpectedly, he witnessed Harris and Rosie coming out of the bedroom, with Rosie dressed only in a wrapper and looking “very much heated up and excited.” After learning this, Abram told his wife that “Harris should stop coming there or it will be Hell, one of the two.” For three months everything seemed to be going better, but a time came when Harris was not around as much. One day after work, Abram came home to find his child alone once again. This time Rosie’s clothes were missing, and Abram discovered that his “wife had stolen all he had.”

Rosie had left once again, and, again, Abram was determined to find her.  He left his son with his sister and started a quest that would take him across several state lines. Abram discovered that Rosie had been seen with a man who matched Harris’ description. Abram went to Harris’ house only to find that he, too, had packed and left town. Following a lead that the couple was in Baltimore, Abram moved there, found work, and proceeded to look for the pair. One day at a train station in Baltimore, Abram spotted a man who was the same height and weight as Harris, who even wore the “same style suit.”  The man happened to be taking a train to Washington, so Abram purchased a ticket to follow the stranger in hopes that he was indeed Harris and would lead him to his Rosie.

In Washington, Abram met Samuel Lyons, the owner of a tailoring business in Winchester, Virginia.  After turning down a job offer from Lyons, Abram explained why he was in Washington and that “he would not rest day or night until he found his wife.” Once Lyons heard Abram’s story of marital woe, Lyons told Abram he was a “simple fool.”  He went on to say, “If my wife would leave me and I had been told that she went with somebody else, I would not trust my wife and would not stay with her another day.”  Abram seemed shocked into reality, but he wondered what should he do next? Lyons told him “get yourself a home and when you find out that you have a good home and you can get a living that suits you all right, apply to the court and get a divorce.”   Abram protested that “I love my wife,” but, in the end, Abram took Lyons’ advice.

Eight months after his encounter with Lyons, Abram moved to Winchester and began work in Lyons’ tailor shop. He also filed for divorce from Rosie, and on 21 June 1901 the court granted his divorce and gave him full custody of his son Hirschel. A quick glance through the census records proved it would be difficult to discover what happened next to the couple. Abram never appears again on the public record, but there were numerous listings for a Rosie Harris born in Russia around 1875. Without knowing Harris’ first name, it is impossible to tell if one of those Rosies could be Rosie Toporosky. Abram D. Toporosky vs. Rosie Ziman Toporosky, 1901-003, is part of the Winchester (Va.) Chancery Causes, 1787-1936, available online through the Chancery Records Index.