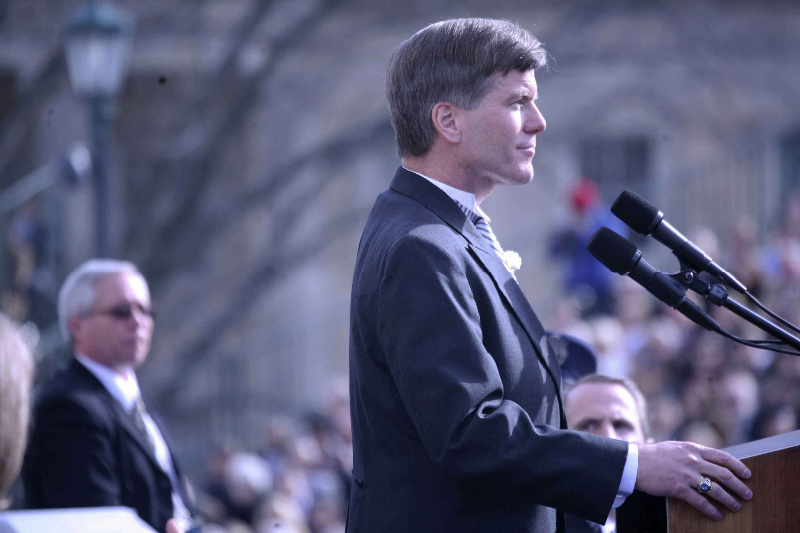 Every four years, on the Saturday after the second Wednesday in January, Virginia’s three highest elected officials ­- the governor, the lieutenant governor, and the attorney general – are inaugurated. On Saturday 13 January 2018 at noon, Ralph S. Northam will be inaugurated as Virginia’s 73rd Governor. 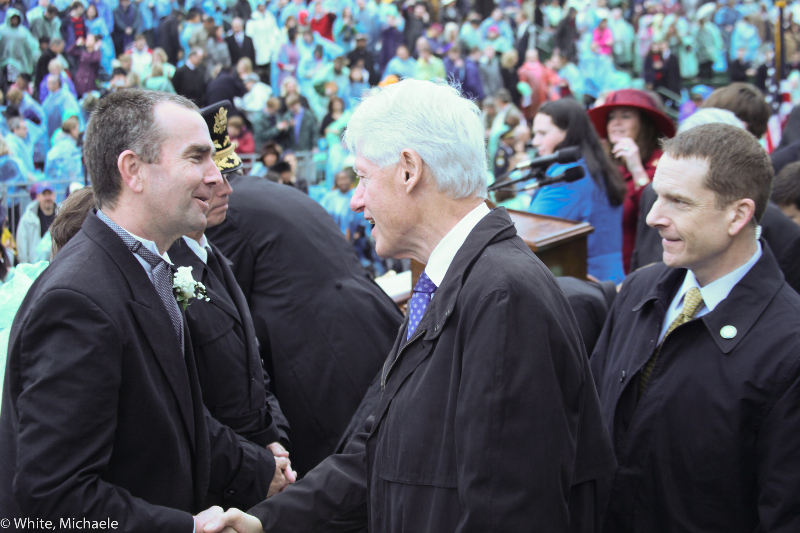 The oath of office also will be administered to Justin E. Fairfax as Lieutenant Governor, and Mark R. Herring as Attorney General. Witnessing the event will be both houses of the General Assembly, a large company of invited guests, and members of the news media. In a ceremony that has not changed significantly since the 1930s, the new governor and his colleagues will take an oath of office to support and defend the state’s constitution and execute the laws of the Commonwealth. To spotlight inaugural records in the collections of the Library of Virginia, we created a new Google Arts & Culture exhibit: Taking Office: Inaugurations of Virginia’s Governors, 1942-2010.

Based on a 2001-2002 exhibit in the Library’s lobby, Taking Office includes inaugural ephemera (tickets, passes, invitations, souvenirs) and photographs. Also included are some videos and WRVA radio broadcasts not included in the original exhibit. For an additional photographic sampling of past inaugurations, visit the small exhibition in the lobby of the Library of Virginia through the end of January 2018.  Inauguration day marks the end of one gubernatorial administration and the beginning of the next. While a new governor takes office every four years, the traditions and ceremonies of that day symbolize continuity in the peaceful transfer of power in Virginia. 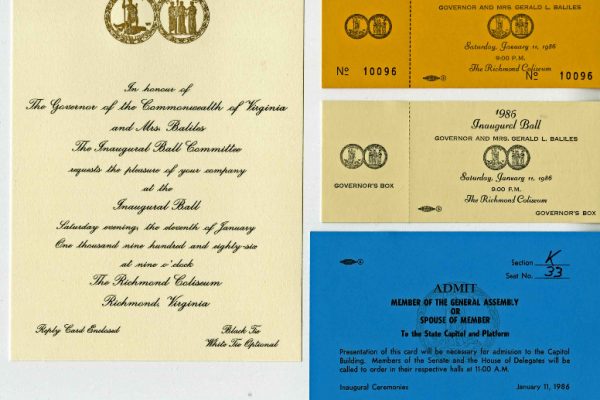 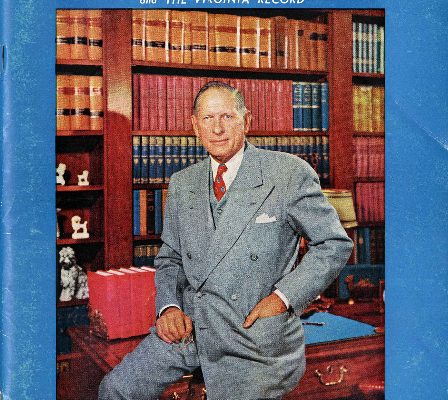 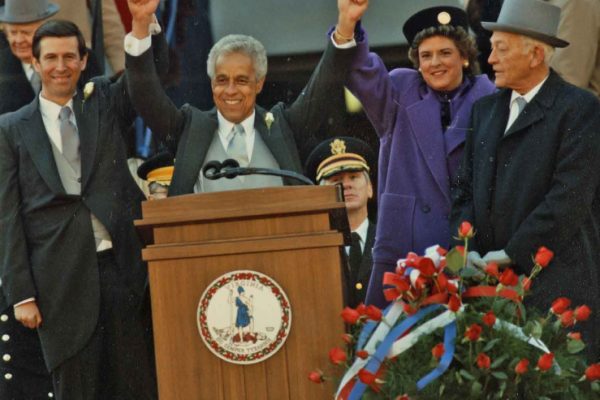 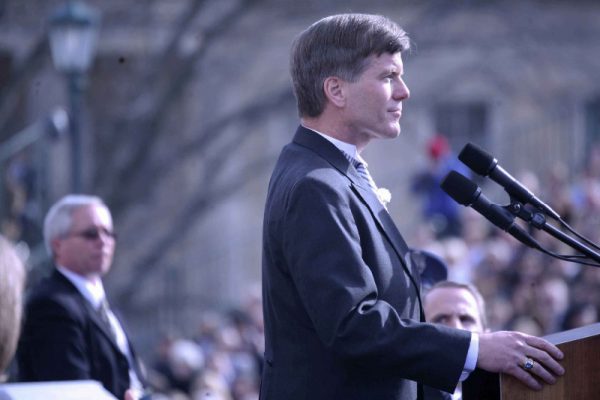 C-SPAN’s video archive contains the full inaugural ceremonies from 1990 to 2014.