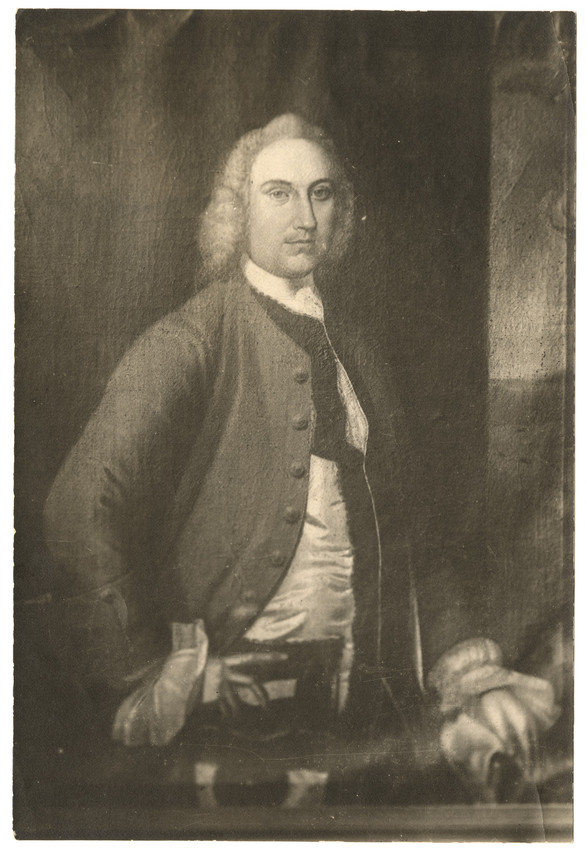 Has researcher and author Cynthia Mattson uncovered a sordid, centuries-old murder conspiracy and cover-up?  There’s good reason to believe she has.

Reverend William Kay was a lightning rod for controversy. As Virginia’s nascent planter elite sought to consolidate their social position in the mid-18th century, they ran into one obstacle: the Anglican Church, which, with the weight of the British government behind it, occasionally took precedence over the even the wealthiest laymen. This put Kay on a collision course with Tidewater planter Landon Carter.

In the past centuries, aspects of Kay’s life have warranted comment in a number of history books, including ones by such high-profile authors as Eric Foner, but the manner of his death has never been addressed. 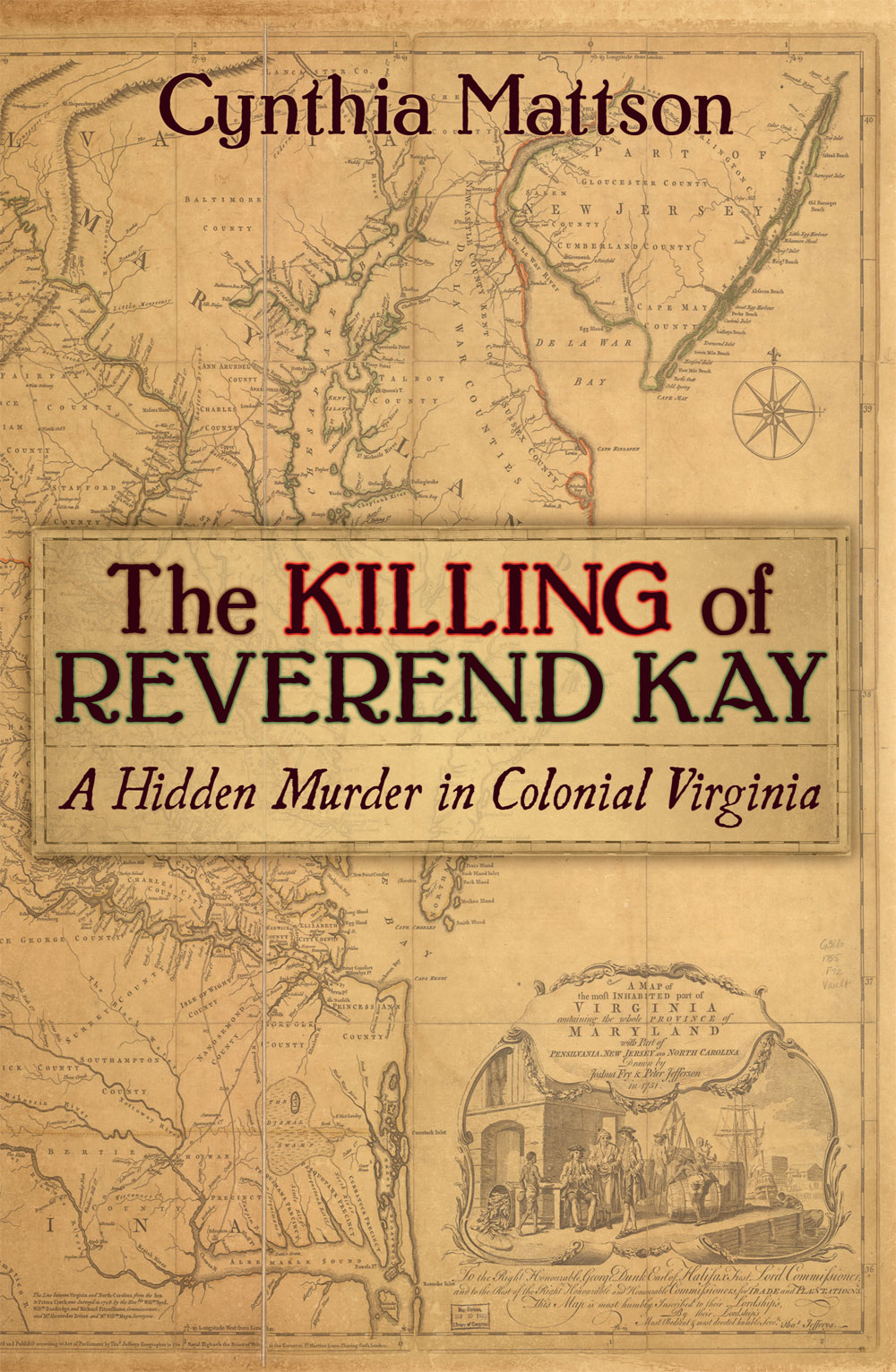 Indeed, as Mattson wrote to me,

I happened upon a lone entry in a court order book from the fall of 1755… recording the jailing of three of Kay’s slaves for killing their master. I was astonished by my finding, for I had thoroughly researched the Kay/Carter affair and not one of the historical accounts, nor the histories of Lunenburg County, mentioned that Kay had met a violent death a mere two years after the conflict with Carter had ended.

Suspicious of this murder, Mattson attempted to dig deeper. Strangely enough, however, no record of the trial made it into Lunenburg’s official court order book.  With the help of Library of Virginia Archives Reference staff at the State Records Center, Mattson identified a transcript of the trial in Lunenburg’s rough order books, a transcript omitted from the final court order book.  The document revealed unfair and deeply suspect proceedings against the enslaved defendants, one of whom was executed. Another died in jail, and a third received corporal punishment. 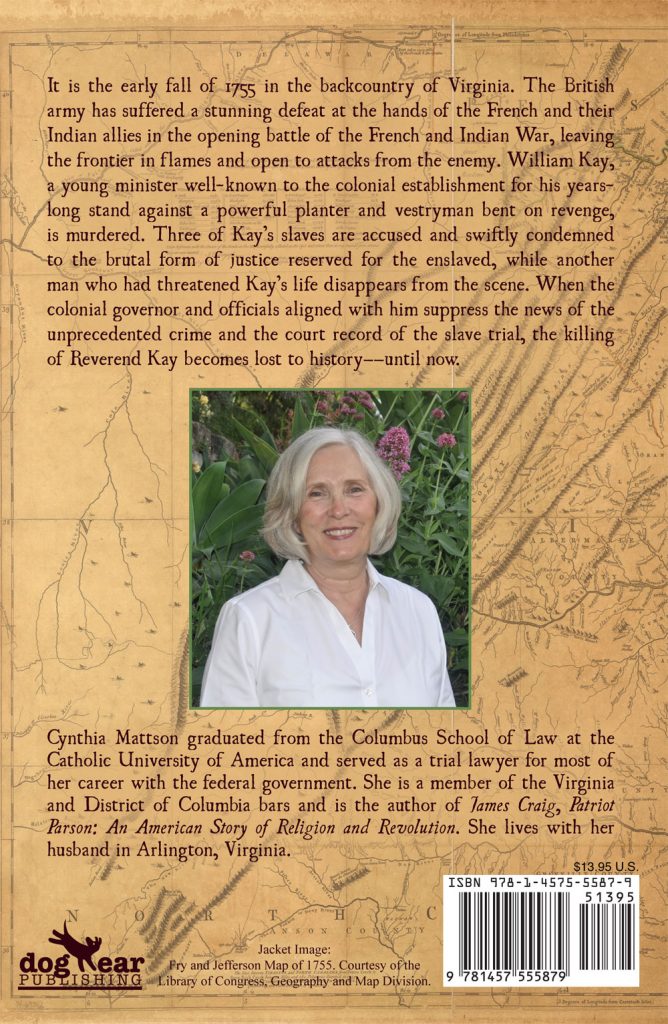 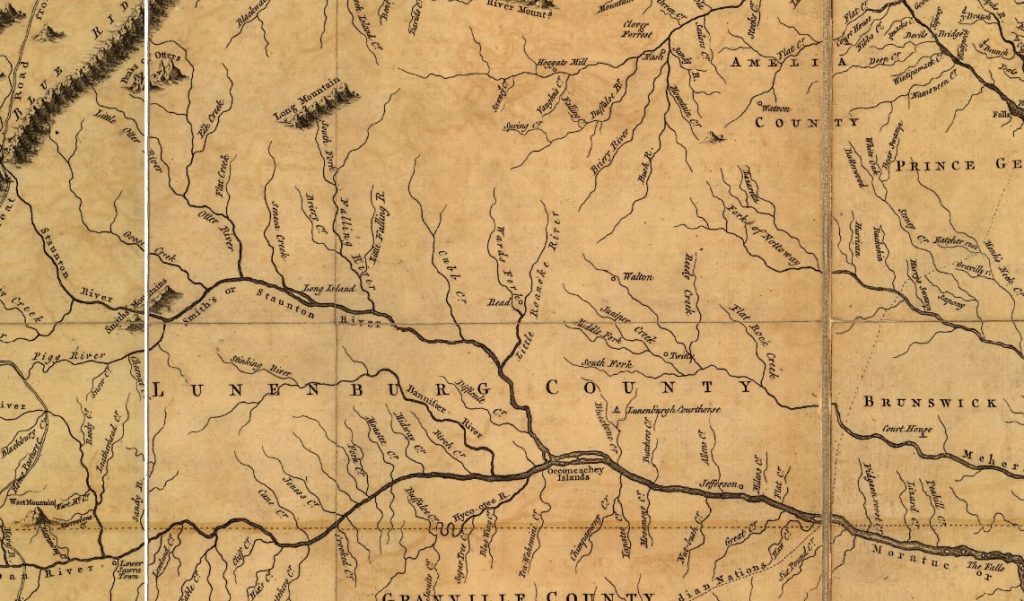 While Kay’s death may have been convenient to his enemies, it was extremely inconvenient to Virginia’s colonial authorities, who feared that the reverend’s murder would generate controversy in a time when they were busy with domestic politics, relations with England, and the escalating French and Indian War, which was rattling the English colonies’ western frontier. Better to quietly purge any mention of the incident and keep the matter confined to rural, isolated Southside.

The cover-up succeeded for centuries—until an inquisitive researcher, with the assistance of the State Records Center’s resources and staff, brought this fascinating and sordid story to light.

Cynthia Mattson has generously donated a copy of her book, The Killing of Reverend Kay: A Hidden Murder in Colonial Virginia to the Library of Virginia.