A Few of Our Favorite Things: Letterhead in the Archive

Happy World Stationery Day! As promised in a previous posts, here’s another look at some of the plethora of letterheads and stationery found in our archives.  The original text by Vince Brooks is included here for context.

C ommercial stationery can offer a fascinating snapshot of a place or time. Scholars of this subject point out that the rich illustrations and elaborate printing of commercial letterheads, billheads, and envelopes correspond with the dramatic rise in industrialization in America. According to one expert, the period 1860 to 1920 represents the heyday of commercial stationery, when Americans could see their growing nation reflected in the artwork on their bills and correspondence. As commercial artists influenced the job printing profession, the illustrations became more detailed and creative. 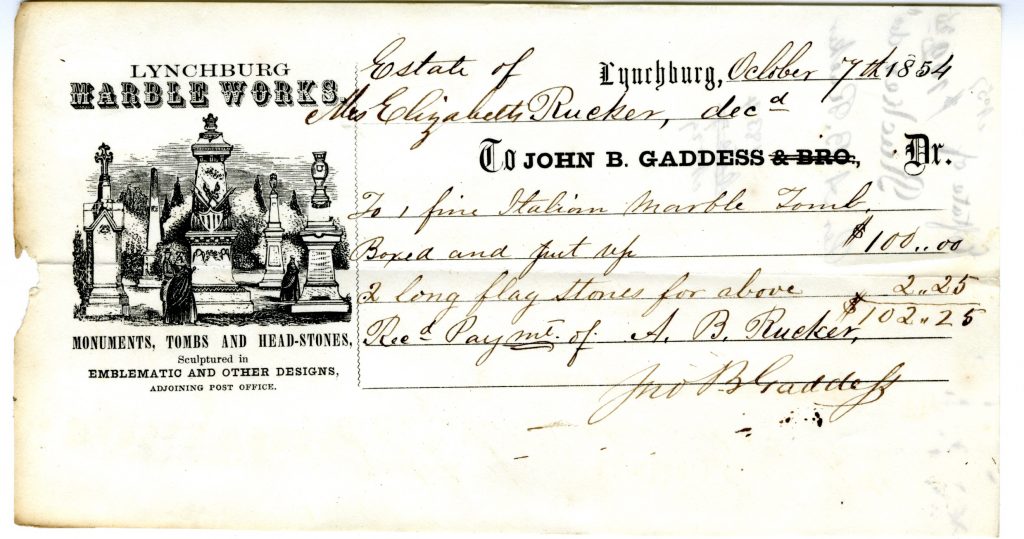 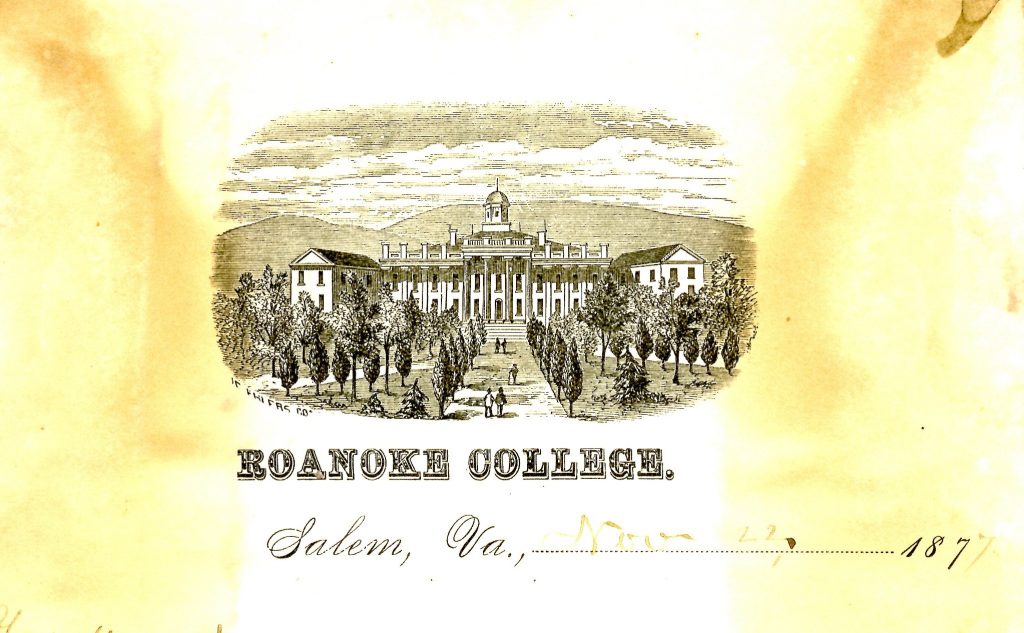 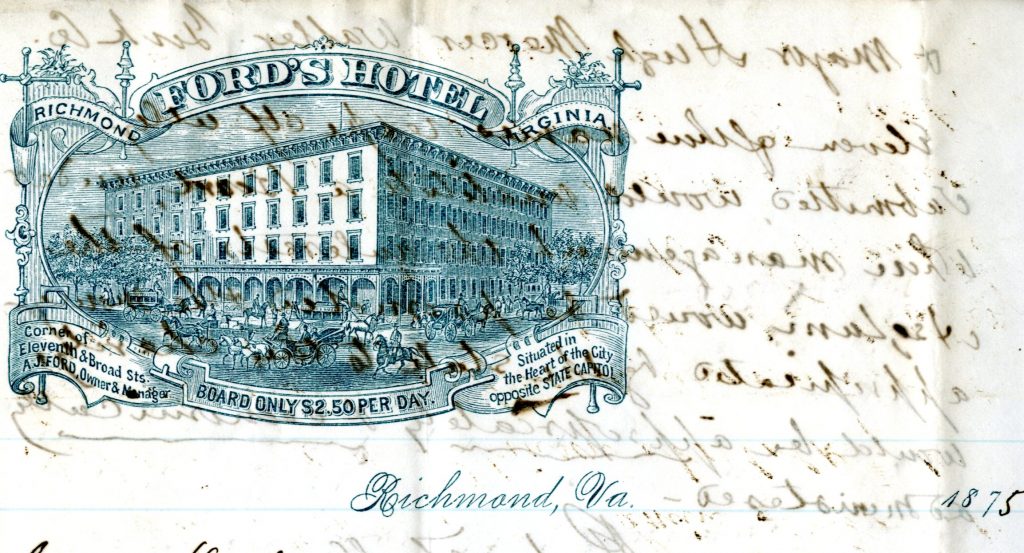 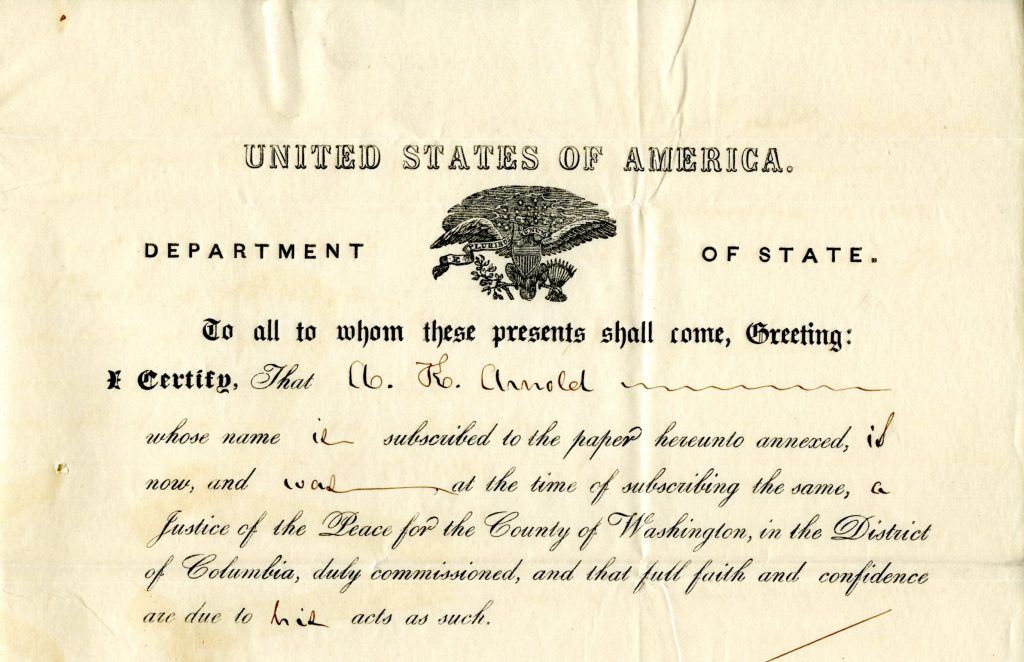 If you’d like to see more letterhead now, check out the Library’s historypin.