“We’ll be back in two weeks,” we said. No one could have fathomed that almost one year later we’d still be battling COVID-19.

I began working with public libraries in Virginia basically the same time that the pandemic hit. And let me tell you it was a strange time to begin a new job .As I was meeting library staff across the state, we were all joking about the craziness of people hoarding toilet paper and hand sanitizer. Directors were discussing short term options of shifting services for a few weeks and how to present that to the public.  We were certain that this was going to be a sprint. Then things got worse and worse and worse. 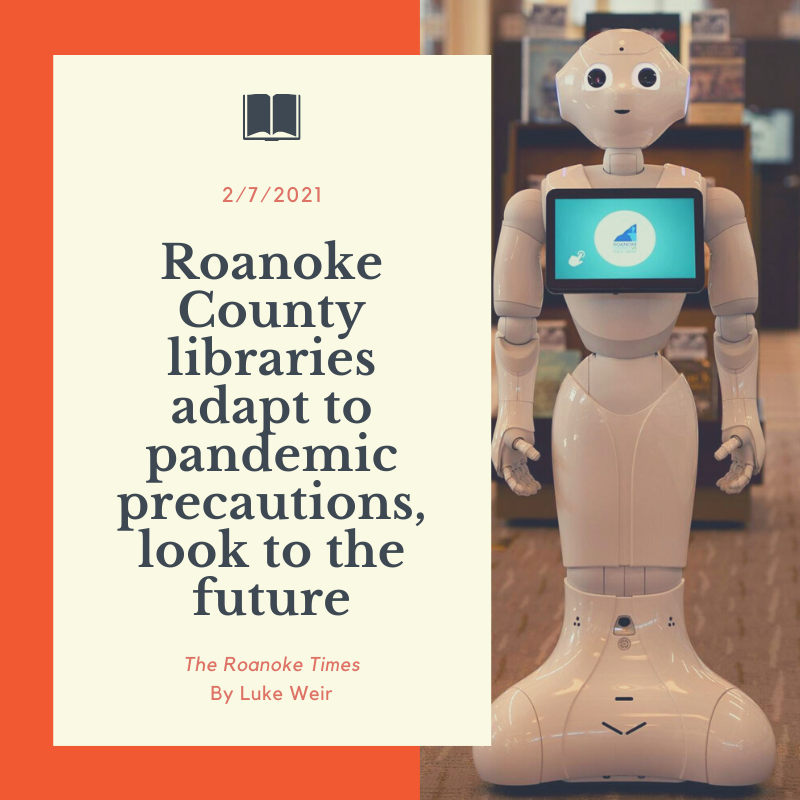 We watched as countries across the globe closed borders and shut everything down. We saw our government officials across the entire strati struggle with information and resources and regulations. We saw our own communities become divided as the ideas of personal freedom battled with community health. We saw the best and worst of humanity show up. We thought, this insanity can’t last that long, we’ll be back by the end of the summer…

By the end of the year…

By the end of winter…

And yet, here we still are. 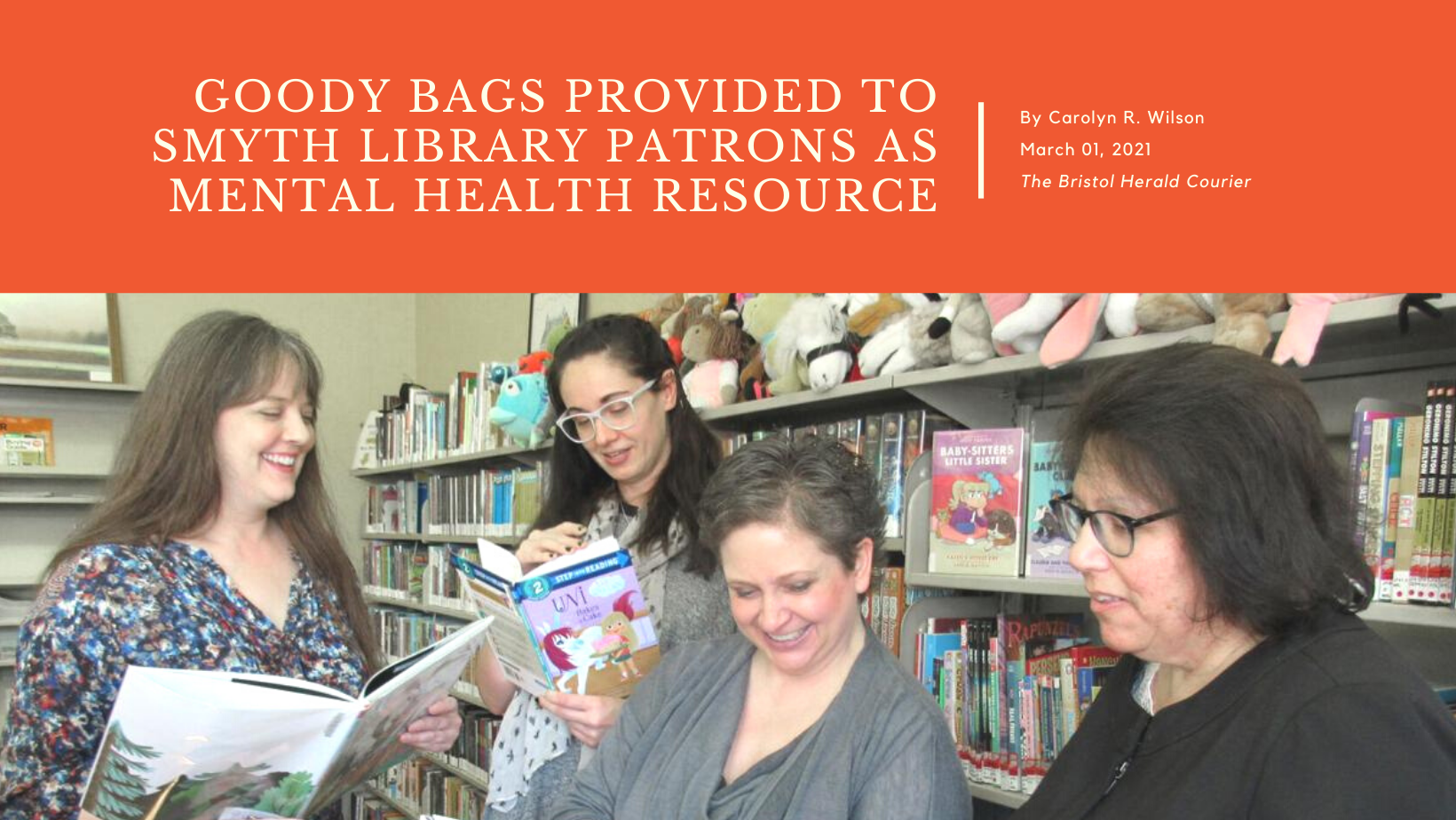 One year later and this is what I’ve seen:

Libraries continuously spinning on the merry-go-round of are we or are we not open, based on COVID cases in their area. Developing crisis management strategies for something that no one has ever been through before. Digital communications and services built overnight to serve a public that can no longer gather safely in the library space. Navigation of personnel situations regarding staff leave and health safety. Diffusion of instances where some folks didn’t want to follow the new rules. Disappointment after disappointment that we still can’t have in-person programs. Constant reviewing of budgets as grant funds became available but local funds were slashed or frozen as revenues disappeared. Burnt out staff trying to handle this on a daily basis with no possible end in sight.

It’s not a fun work world right now. That sprint became a marathon without end, but even with the ever-changing environment of today and the knowledge that we still have many more months or years before we reach something remotely like “normal” again, I still have hope. 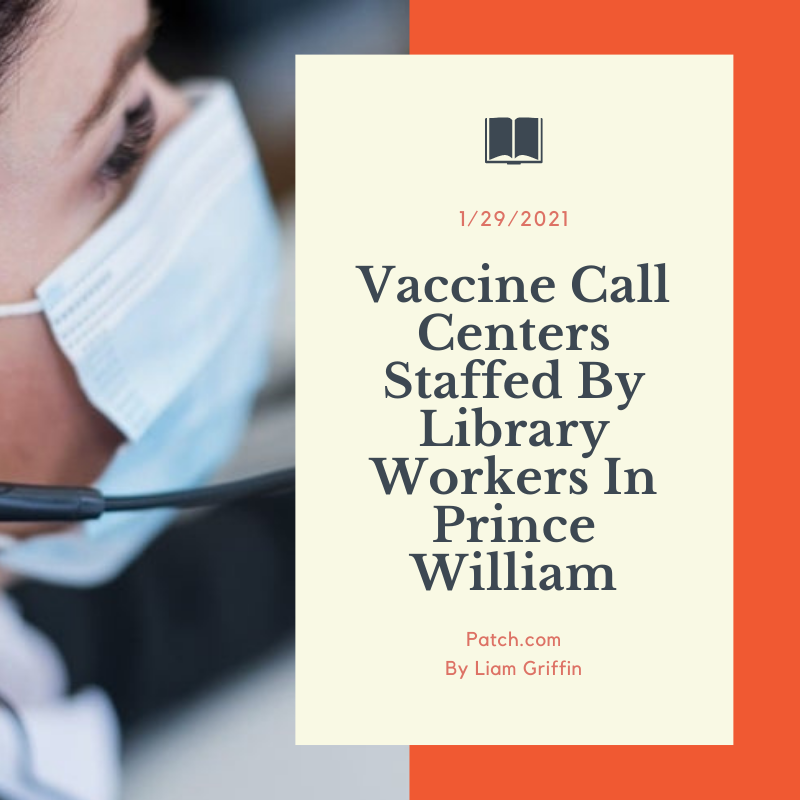 I have hope because despite everything above, I also see how supportive libraries are of their own communities and each other. I see how much they love the work they do and how willing they are to go that extra mile to provide what the community needs. I see how they share their set-backs and celebrate their wins. I see the excitement and joy in their eyes when they have a chance to see one another in the ubiquitous online meetings. I see their determination to do whatever’s best in the moment so that the library can be better down the road. I see the best of what a library can be to its community. But you don’t have to take my word for it.  Click on any of the images throughout this post to learn more about the wonderful things public libraries across the state have been doing. 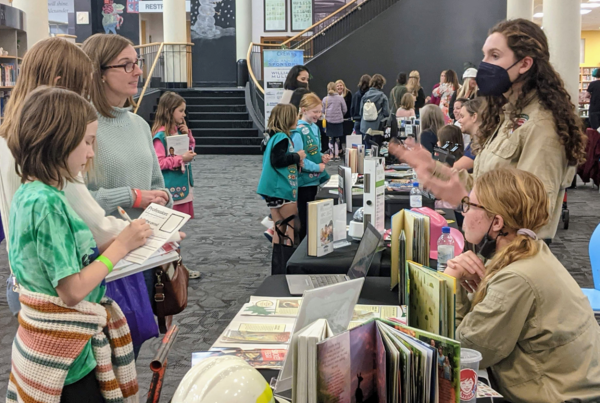 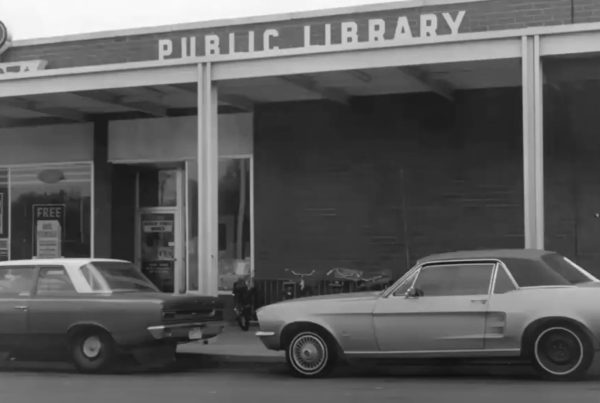 Unequal Access: The Desegregation of Public Libraries in Northern Virginia